Tollywood Baahubali Prabhas is celebrating his 43rd birthday today i.,e on 23rd October and now the makers of his upcoming movie Adipurush released a special poster on the occasion of his birthday. Actor Prabhas took to his Instagram handle and shared the special poster with her followers in Telugu, English, Tamil, Kannada and Malayalam.

In the poster, Prabhas sees himself as Lord Ram. Prabhas has seen wearing a saffron vest and dhoti and with long hair. The actor has seen holding an arrow in his band and captioned his post as "Maryada Purushottam Prabhu Shree Ram... #Adipurush releases IN THEATRES on January 12, 2023 in IMAX & 3D!" 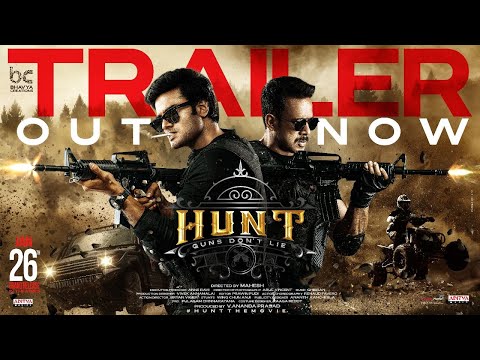 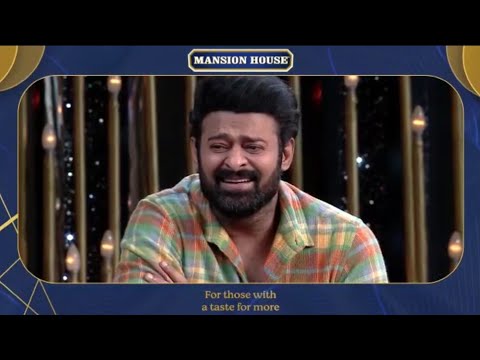 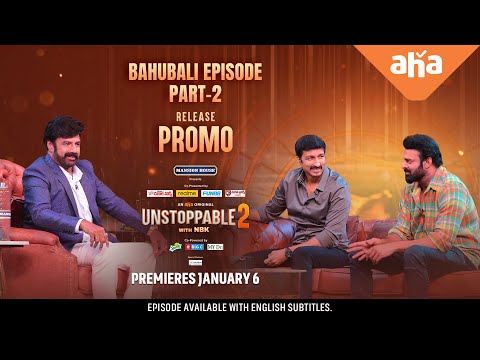 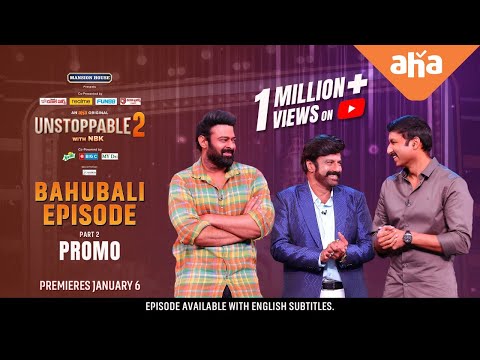 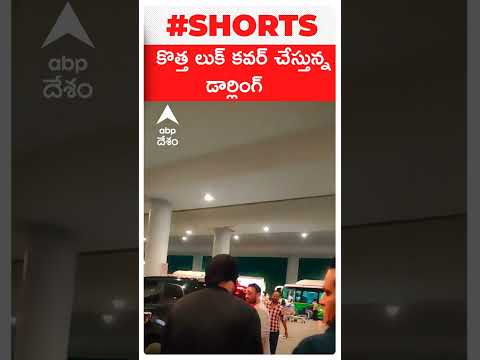 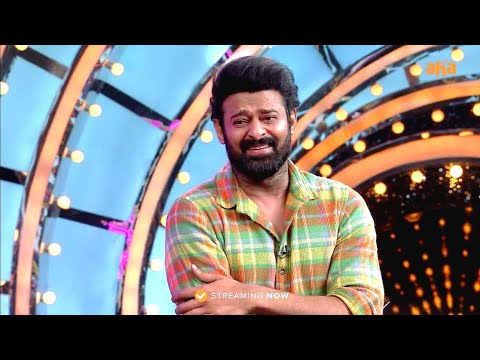 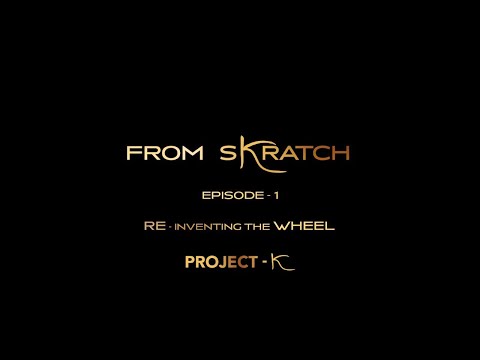 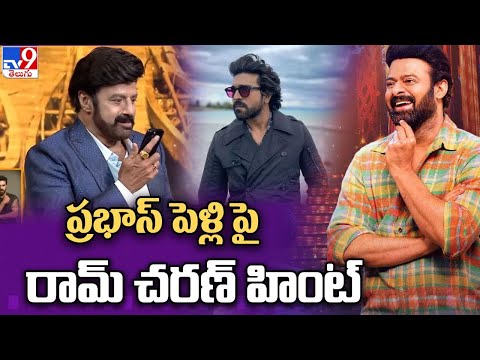