The Sita Ramam crew recently received a lengthy letter from a fan who praised over the movie all the way in Poland. Dulquer Salmaan responded to the message after seeing it shared on Twitter by Monika, a Polish person who has been a lover of Indian music and film since 2006. She compared the movie to Veer Zaara, which starred Shah Rukh Khan and Preity Zinta, in her letter.

Dulquer responded to the letter on Twitter, saying, "This is beautifully written. With tremendous awareness of the movie and the cinema it comes from, and with a lot of consideration for the talent you have written to. I appreciate you a lot. 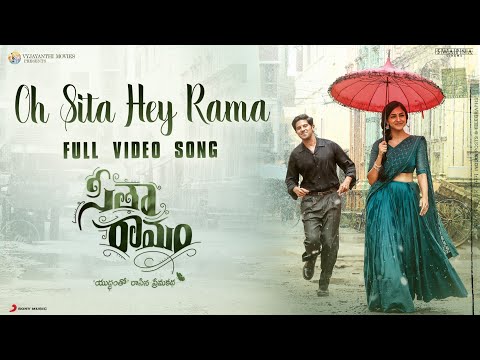 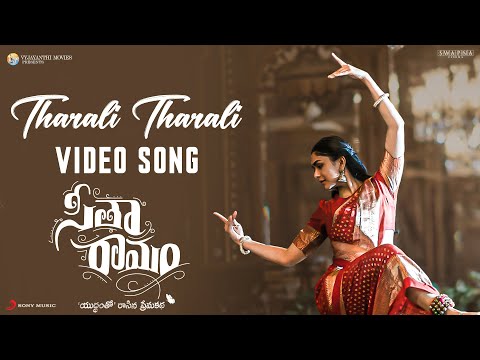 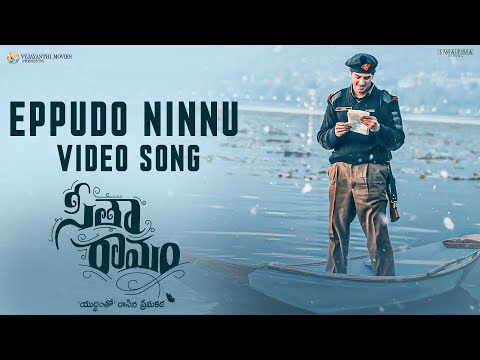 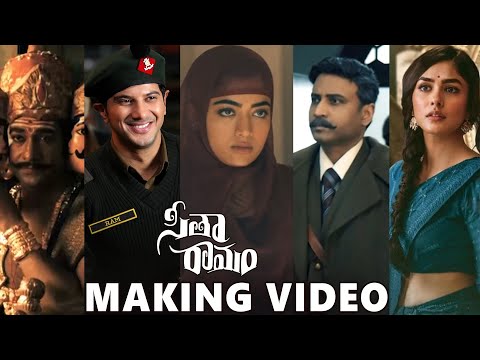 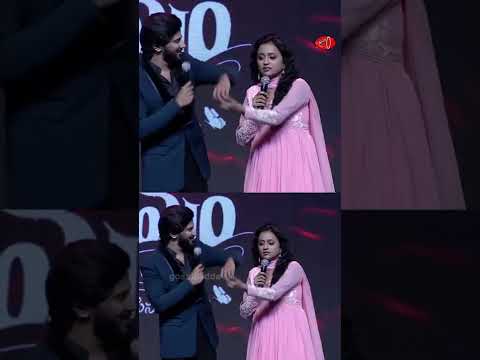 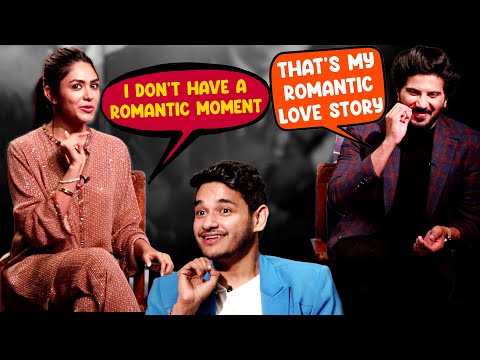 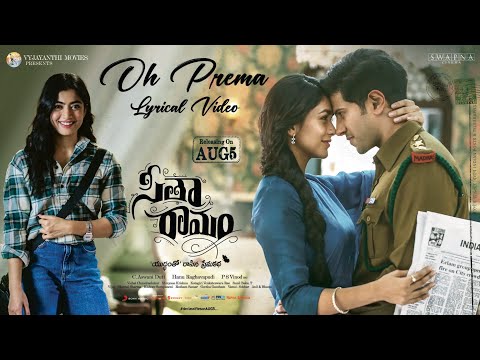 Oh Prema lyrical video from Sita Ramam is out
1 month ago
..more