Tollywood actress Rashmika Mandanna shared a video on her Instagram handle in which she has seen dancing along with her friend on the occasion of Friendship Day.

In the video, the actress has seen dancing with her friend and captioned her post as "I am not someone who generally takes friendship day, hug day, chocolate day or Valentine’s Day very seriously, and I am not someone who puts my personal life out a lot… but these people in these photos (some are missing)... It’s a surprise for them too!" On the work front, the actress is going to appear in Pushpa 2 movie. 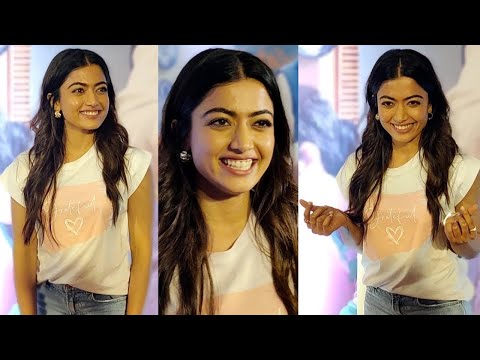 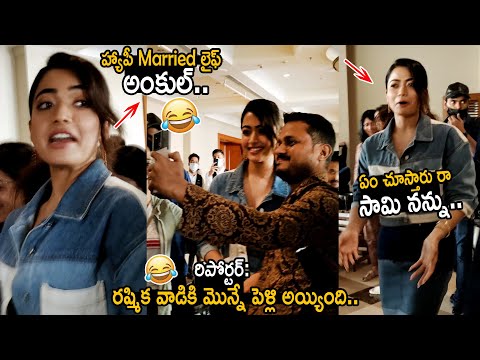 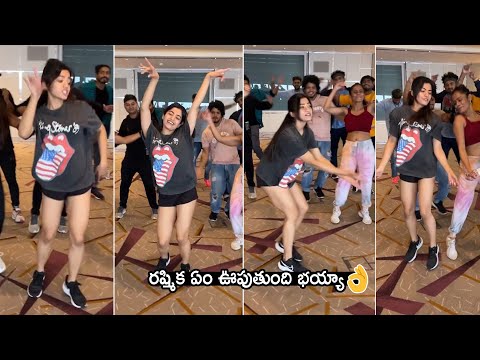 Rashmika Mandanna dances to 'The Hic Song' from Goodbye, wins hearts
1 week ago 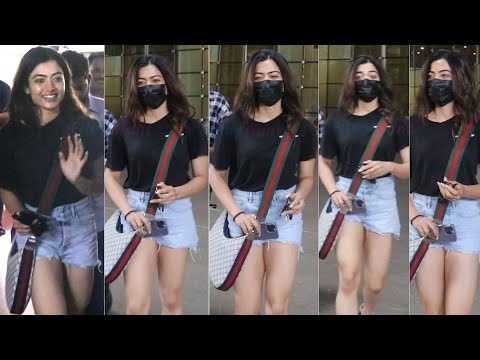 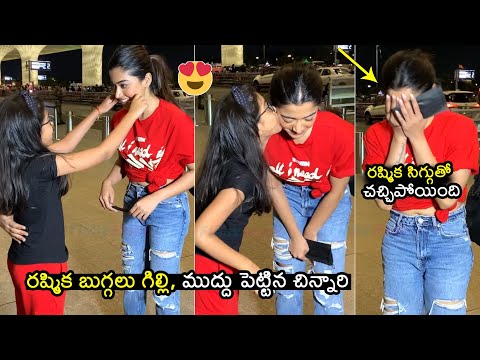 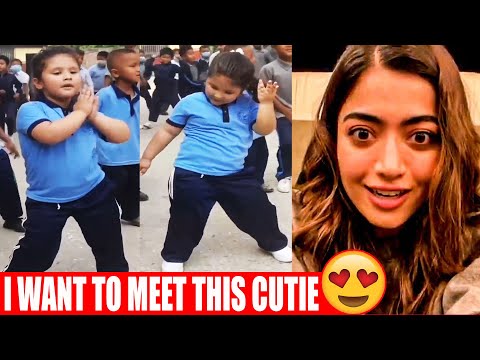 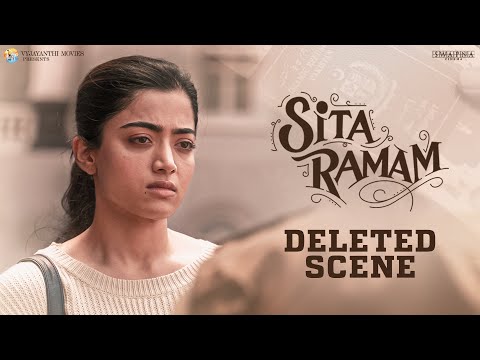