One of the most anticipated films of Kannada superstar Kichcha Sudeepa is Vikrant Rona. The film's producers have been promoting it by releasing teasers and creating videos of them in anticipation of its July 28th release.
In the most recent promo, Sudeepa's portrayal of Baadshah Kichcha was emphasised in addition to showing the film's production process. Jacqueline Fernandez, Nirup Bhandari, and Neetha Ashok are among the other actors in the movie in addition to Kichcha Sudeep. Anup Bhandari is the film's director. 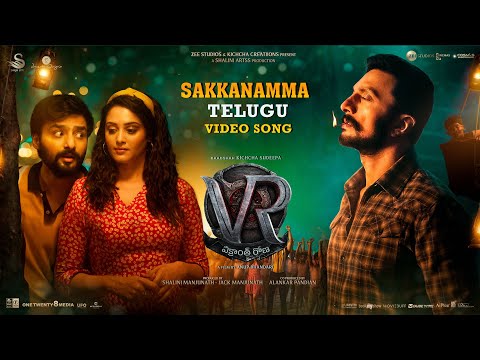 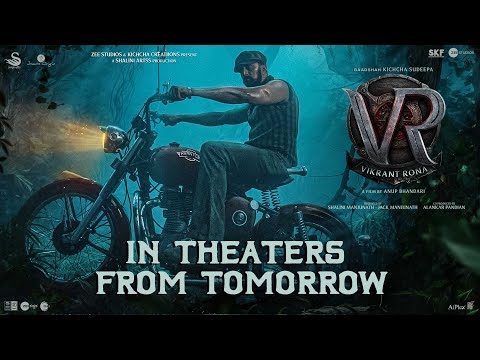 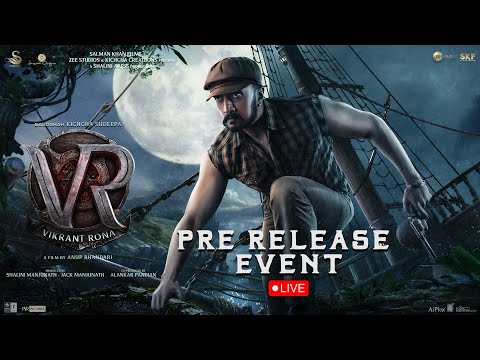 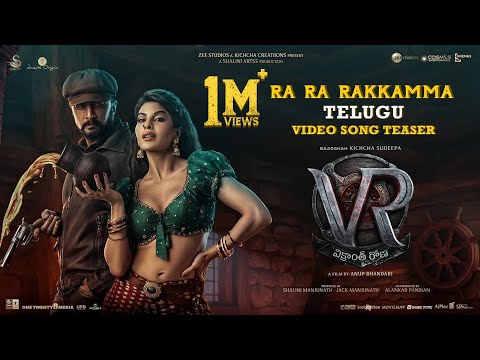 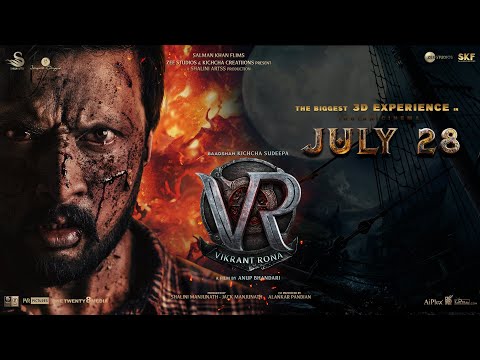 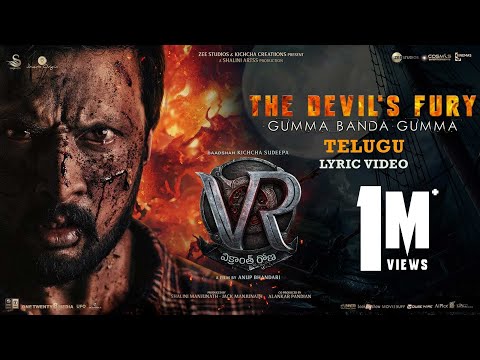