YS Jagan Mohan Reddy, the chief minister of Andhra Pradesh, is all set to visit France. Reports stated that the tour schedule of the chief minister of Andhra Pradesh has been finalised. Tonight at 7:30 pm, CM Jagan will board a flight for France from Gannavaram Airport. According to reports, CM Jagan will visit Paris for five days. On July 3rd, he will return to Tadepalli.

CM Jagan is accompanied by his family because it is a private tour. Harshini Reddy, the eldest daughter of Jagan, is pursuing a master's degree in France's capital city of Paris. She joined the esteemed Inside Business School in Paris to complete the programme. In this regard, the convocation event will take place at the Business School on the second of the next month (July). The Chief Minister Jagan Mohan Reddy couple will be present at the convocation. 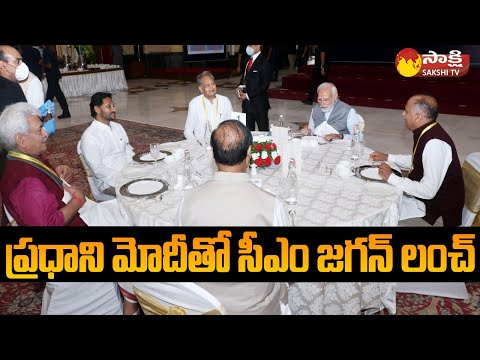 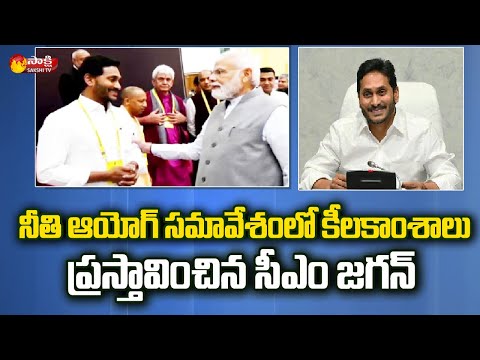 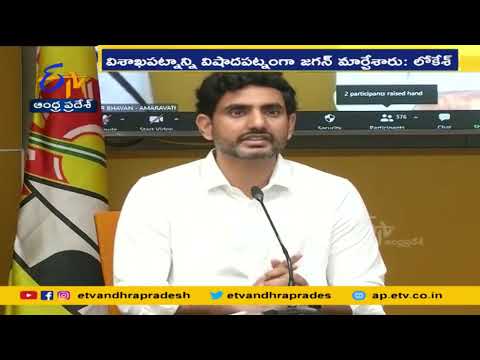 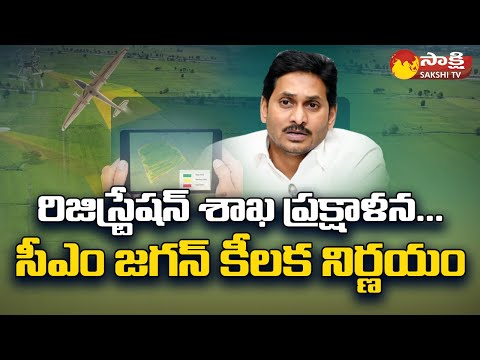 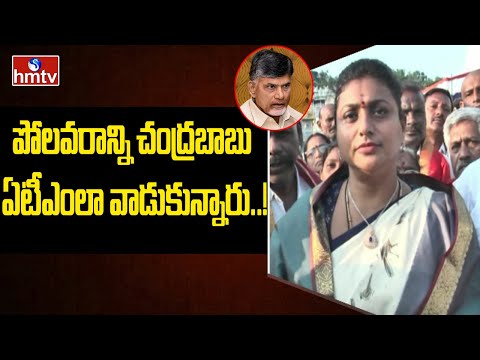 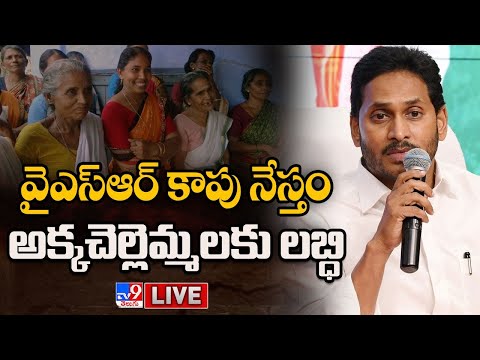 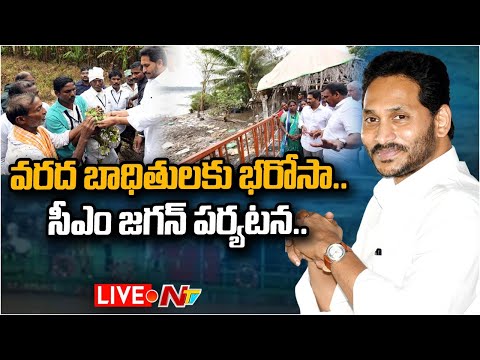