Watch: Ram Charan hosted a party to stars at his home- Photos

Actors Salman Khan, Pooja Hegde, Aamir Khan, and Venkatesh Daggubati attended a special celebration that Mega Power Star Ram Charan and his wife Upasana organised. At Ram Charan's home in Jubilee Hills, Hyderabad, all these prominent celebrities turned up. It is said that Ram Charan and Upasana had a wonderful time together. The images of them having a good time together have gone viral online.

In Hyderabadi celebrity get-togethers, where Chiranjeevi or members of his family are typically featured, Salman Khan frequently makes an appearance.

In Charan's 15th movie, RC15 (working title), Kiara Advani will play the female lead. Ram Charan, who is currently basking in the popularity of his most recent smash 'RRR,' will actively engage in the production. 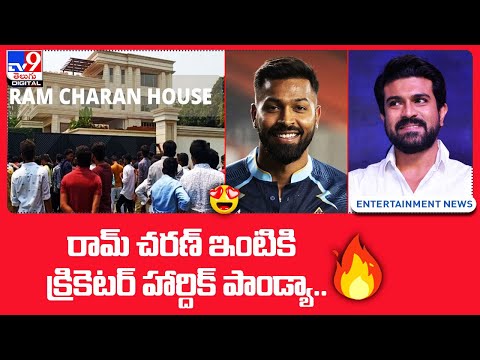 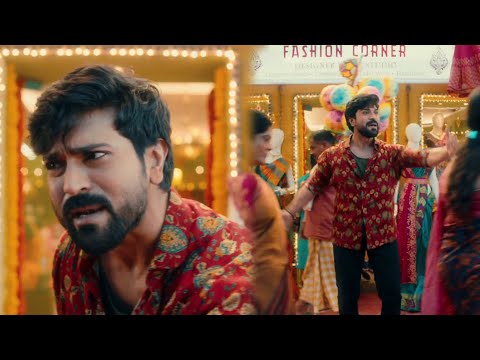 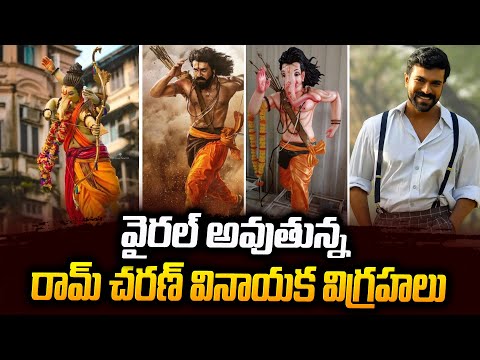 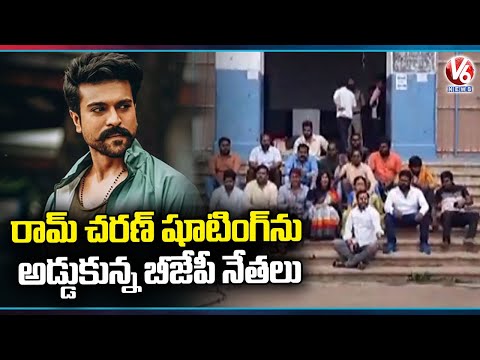 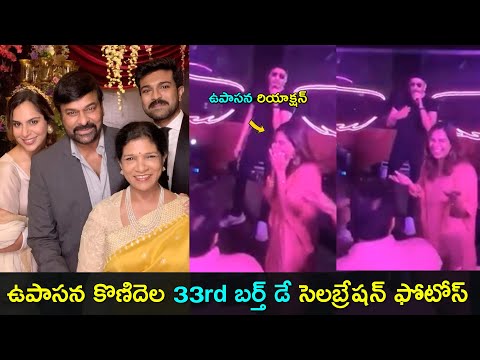 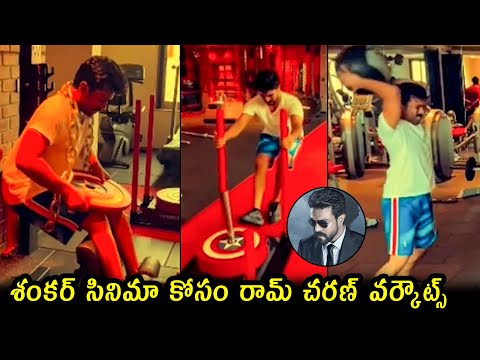 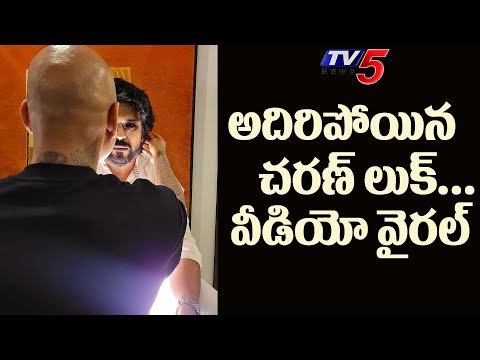