At the airport's terminal one, the Bengaluru airport recently opened an international and domestic lounge to provide travellers with an immersive lounge experience. The elegant lounge is called '080 Lounge,' and it features art, artisans, heritage, and flora, all of which reflect the city's rich culture.

The lounges, which are run by Travel Food Services (TFS), are open to passengers who are members of loyalty programmes or fly with partner airlines, as well as anybody else who wants to use them. 080 is poised to leave a lasting image of the lively city of Bengaluru in the minds of its passengers, having been precisely designed to fulfil the particular requirements of each passenger.

The lounge features magnificent inverted gardens and well-curated rooms, each meant to cater to travellers' individual requirements and allow them to relax and revitalise prior to their journey. 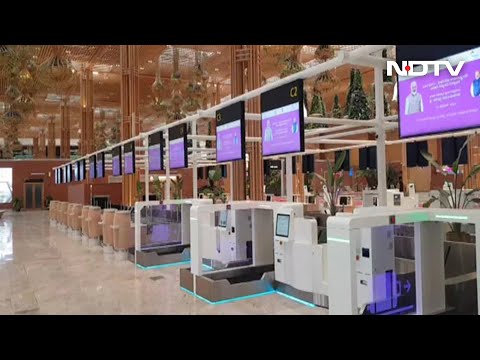 Video: Visit to this Bengaluru Airport terminal feels like walk in the park
3 weeks ago
Advertisement atf 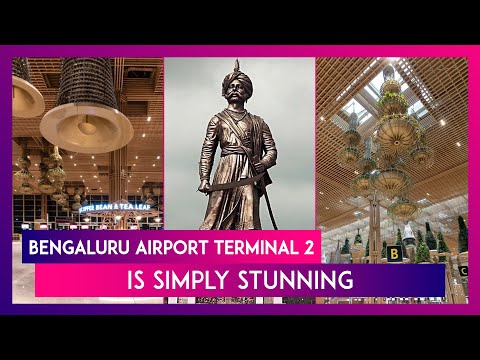 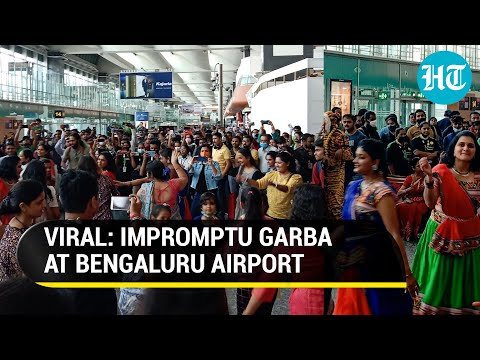