The long-awaited official teaser for the film Vaashi is now available. The teaser for Keerthy Suresh's courtroom drama Tovino Thomas looks interesting. The movie will be released on June 17th. Vishnu G Raghav wrote and directed the film. It's about two self-made, talented lawyers who are determined to win a lawsuit. There appears to be a twist, as they look to be lovers who became adversaries in court. Keerthy returns to Malayalam cinema after a long break.


Vaashi, which is co-financed by Revathy Klamandirr and G Suresh Kumar, will star Kottayam Ramesh, Maya Vishwanath, Maya Menon, Baiju, and Nandu, among others.

The iconic Telugu filmmaker K. Viswanath passed away on Thursday, February 2 in Hyderabad at the age of 92. Many celebrities from the South Indian film industry paid tribute to the five-time national award..
..more
Advertisement
Telugu News 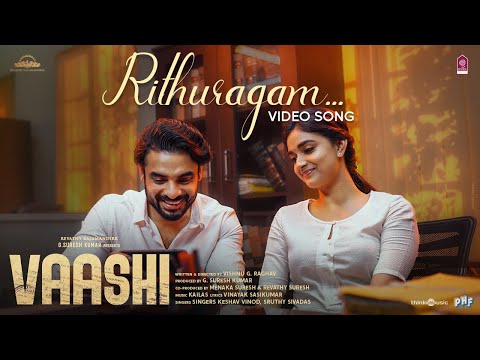