Kichcha Sudeepa's much-anticipated release is Vikrant Rona. The film's creators have been advertising the film through releasing teasers and song promos. The lyric video for the film's opening dance number, Ra Ra Rakkamma, was released on May 25th. With their unique hook step, the couple lit up the dance floor, which is sure to captivate the audience. Mangli and Nakash Aziz sang the song, and Ramajogayya Sastry wrote the lyrics.

B.Ajaneesh Loknath composed the music for the fantasy actioner. On July 28, 2022, the film will be released in 3D in Kannada, Tamil, Malayalam, Hindi, and Telugu. 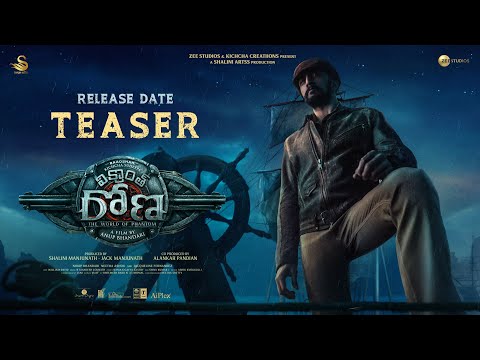 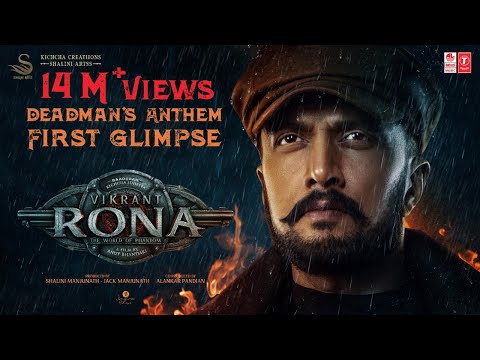