Sudhakar Komakula, of 'Life Is Beautiful,' married Harika Sandepoguare. The lovely couple has been blessed with a baby boy, according to the latest news.

On May 14, Harika gave birth to a healthy baby boy. The couple has been living in the United States. "We named him Rudra, one of Lord Shiva's names," the duo said in a statement.

Sudhakar made his film debut in 2002 with Manasutho, but his breakthrough came in 2012 with Sekhar Kammula's Life is Beautiful. He received praise for his character's Telangana accent. Hang Up, Vundile Manchi Kalam Mundu Munduna, Kundanapu Bomma, and the romantic, action drama film Nuvvu Thopu Raa were other films of him.

Sudhakar was last seen in 'Raja Vikramarka' last year. He is currently working on a crime comedy titled 'Narayana & Co.'

A video of two pet dogs playing in a sand castle and making their sand castle is going viral on the internet and winning the hearts of netizens. The video came to light after..

The makers of Mallemala Entertainments released the latest promo of Dhee 14 and is featured property round. The extraordinary dance performances of the contestants grabbed the attention of the dance lovers and judges. Maha.. 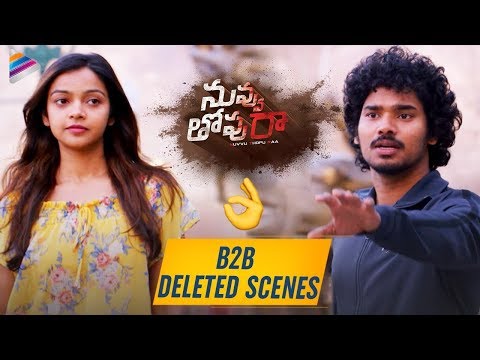 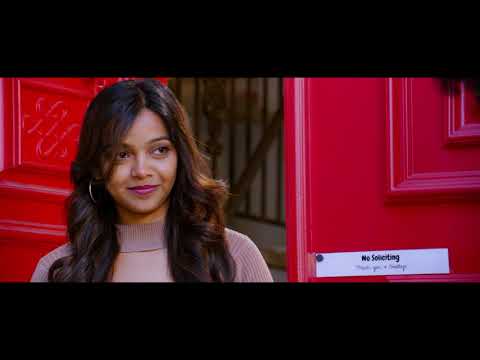 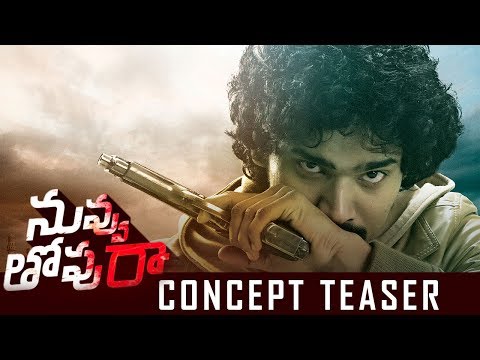 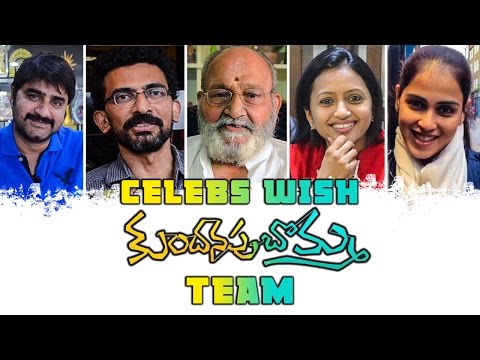