US: Video sparks outrage after Indian American student choked for few minutes by classmate in school

A video of an American Indian boy being tormented and assaulted by a white student at a school in Texas has sparked outrage on social media.

The video depicts an Indian American boy being tormented by a white student who chokes and takes him away from the bench where he was seated.
The white student, according to the report, insists that he stand up. "I'm not getting up." "There is literally no one here," he said. The white student becomes enraged and began choking him as he wraps his arm around the Indian American boy's neck. Nobody came forward to intervene in the situation; instead, they enjoyed it by filming it. The incident occurred recently and is reported to have occurred at Coppell Middle School in Dallas, Texas.

According to reports, the school administration, especially the principal, has faulted an Indian American student by summoning his parents. The victim was suspended for three days and the attacker for one day.

Authorities announced Thursday that a number of people had died after two planes collided over a California airport. The incident is currently the subject of an investigation. According to reports, the FAA and the..
..more
Advertisement
Advertisement
Telugu News 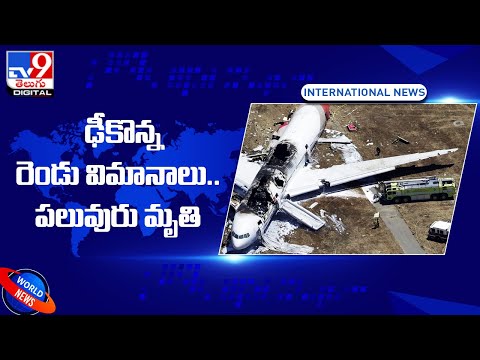 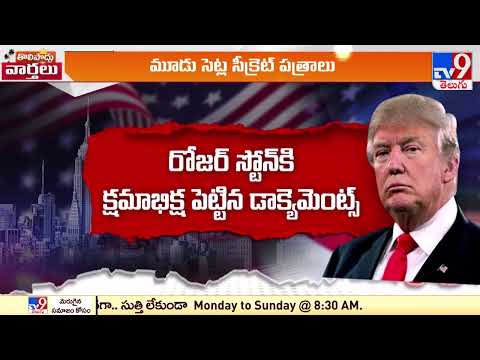 'Top secret' documents were taken by the FBI from Donald Trump's estate.
6 days ago 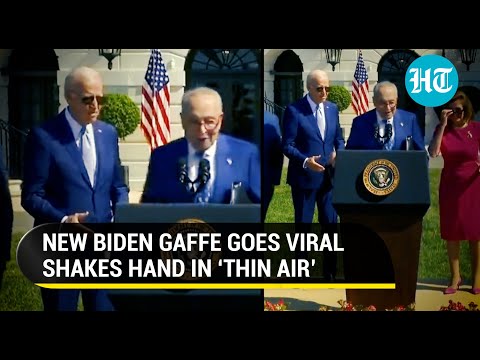 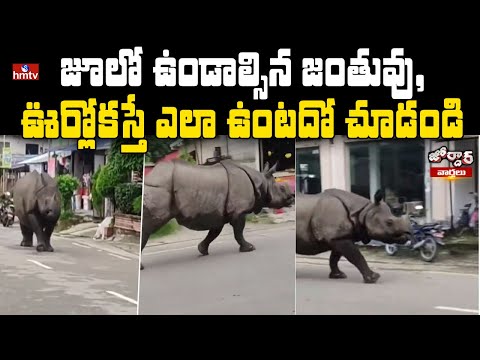 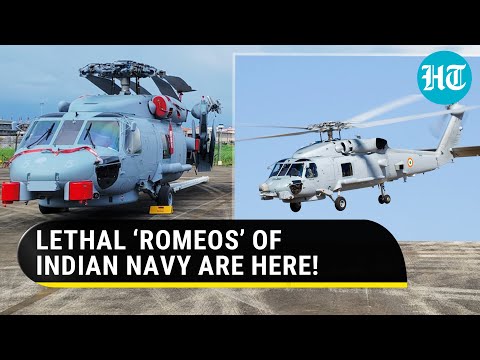 Navy's first MH-60R 'Romeo' helicopters, armed with hellfire missiles from US, arrive in India
3 weeks ago 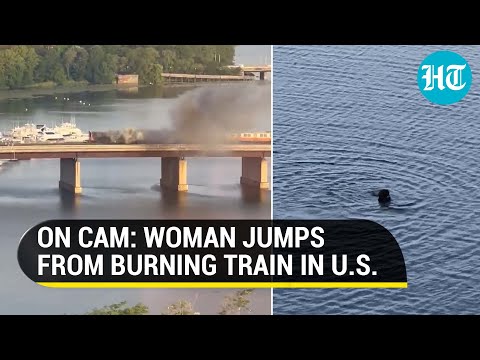 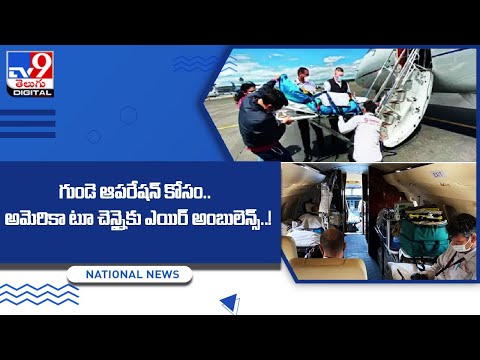 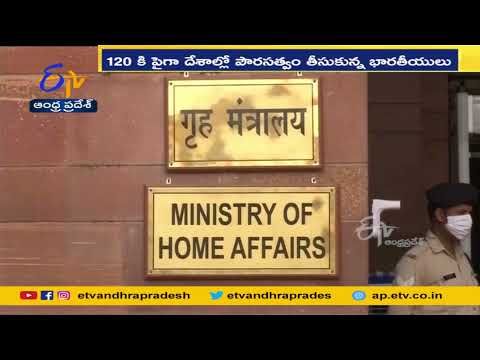