With only one week till the Bigg Boss Non Stop grand finale, the show's producers have started releasing intriguing promos that speak volumes about the participants' performances. In the most recent promo, the candidates were required to complete a task involving a cow and the collecting of milk it generates. Nataraj Master and Akhil Sarthak engaged in a heated verbal spat during the task. In another promo, the casts of the web series 9 hours joined the Bigg Boss contestants to promote the film. 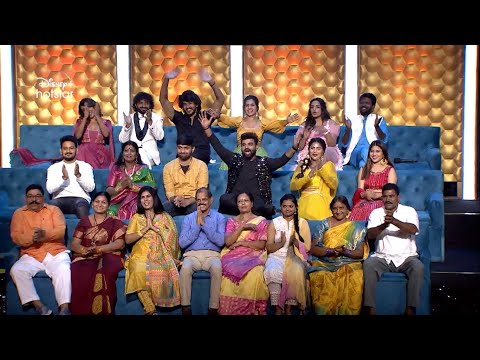 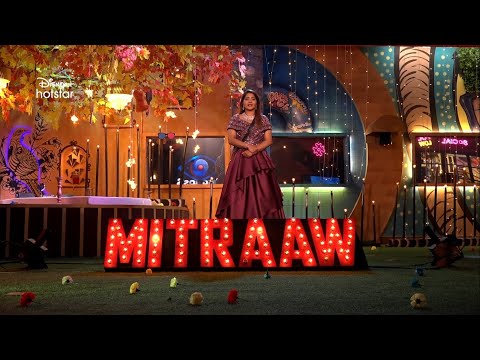 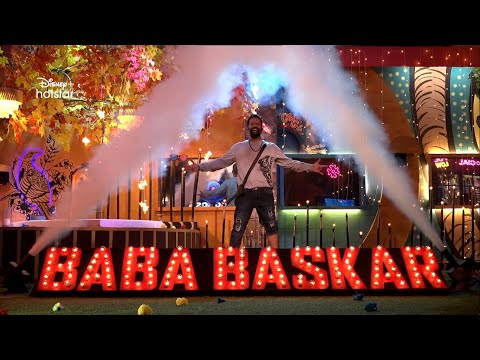 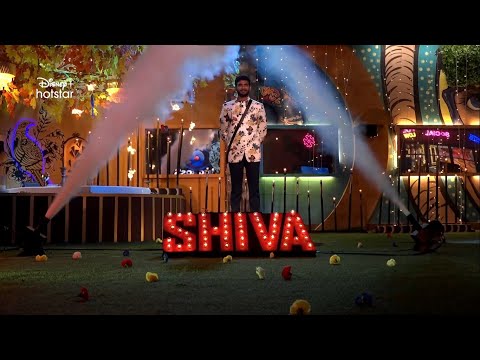 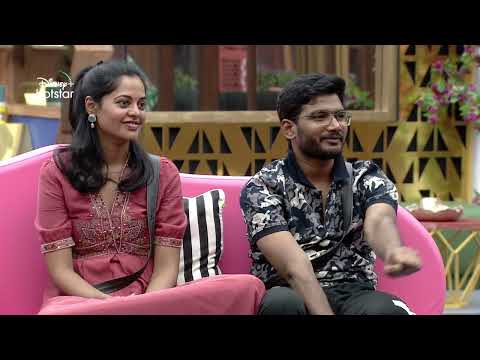 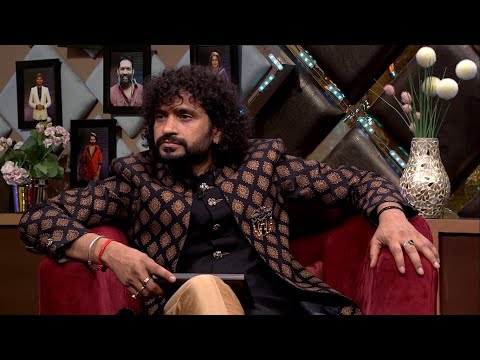 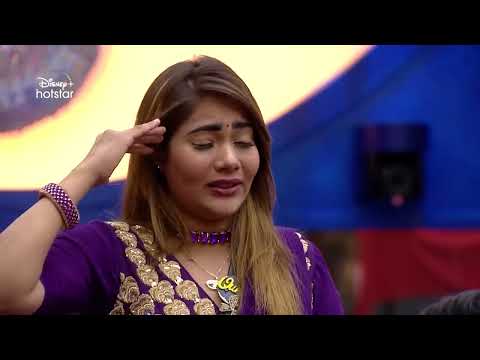