The unexpected incident has occurred on Bigg Boss Non-Stop show. Nagarjuna, the host, who is generally known for his soft-spoken and supportive demeanour, will be seen losing his calm. The most recent promo for the forthcoming episode shows Nagarjuna asking Nataraj about his use of vulgar language in the house despite his experience in the profession. He also shows a video of Nataraj calling Shiva a 'b***dk' for making an insulting gesture.

Nataraj tried to convey his version of events as Nagarjuna interrogated Shiva about it. The host soon lost his temper and yelled at Nataraj, telling him to keep quiet while he was speaking to Shiva. 'Nataraj Master, silent... I'm talking to him (Shiva),' Nagarjuna reprimanded.

In another promo, host Nagarjuna asked participants who uses the most harsh language. Nataraj Master and Aashu Reddy, two of the contestants, were questioned about it. Another special video was released in which Shiva's gesture towards the cleaning issue was disclosed. He was punished as a result of this. 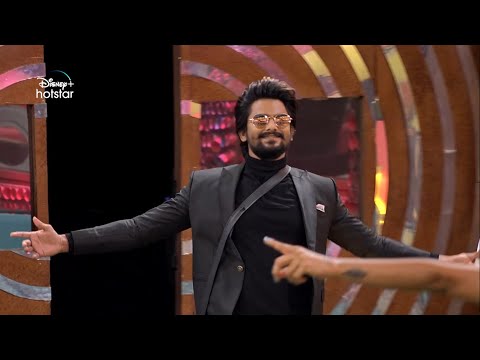 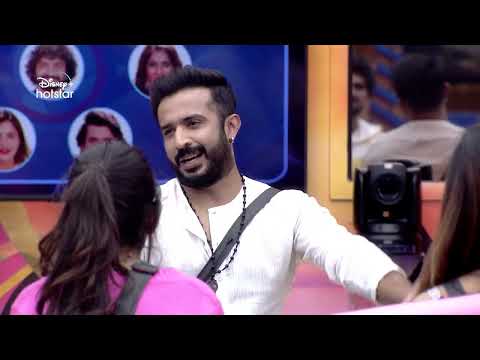 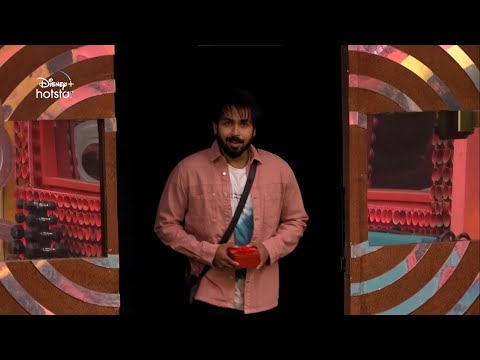 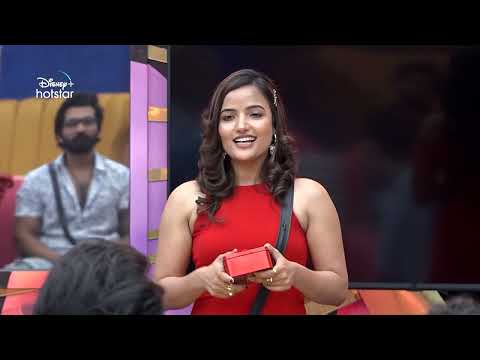 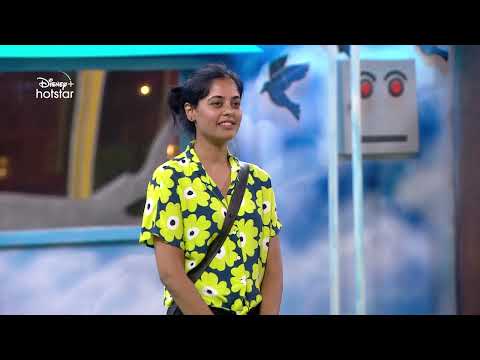 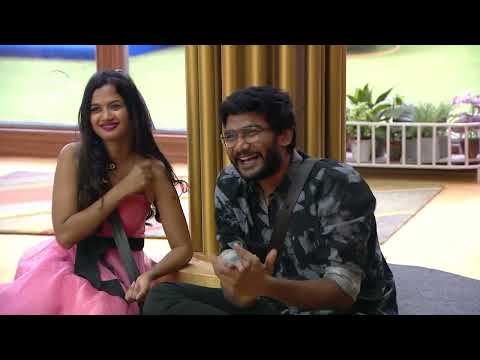 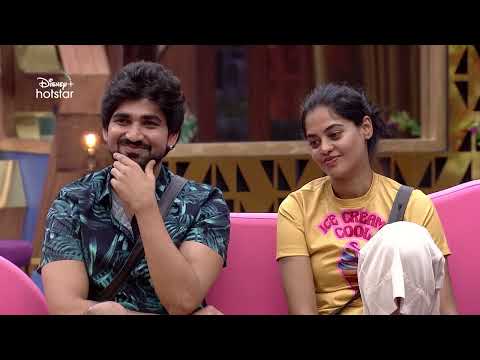 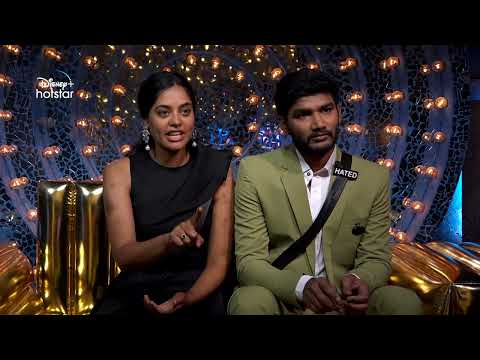