The recent release of Allu Arjun and Rashmika Mandanna's Pushpa: The Rise has been a hit with the public. The film was released in December of last year and has since been the buzz of the town.

Everyone, from youngsters to adults, was moved by the Srivalli song in the Pushpa film. Indeed, social media has been awash with posts for one of its songs, Srivalli, which has gone viral. Recently, the Mumbai police department became enamoured with Srivalli's song. While the song is now sweeping the charts, Mumbai cops have also joined the Srivalli craze, and their manner has left netizens speechless. They performed the songs on instruments such as clarinet, saxophone, trumpet, and flute. The said video has since gone popular on social media.

The makers of Nayanthara and Anupam Kher starrer 'Connect' Telugu movie teaser and is intriguing the viewers. Nayanthara, Anupam Kher, Sathyaraj, Vinay and Nasifa Haniya are playing the lead roles in the movie. It's..
..more
Advertisement lz
Telugu News 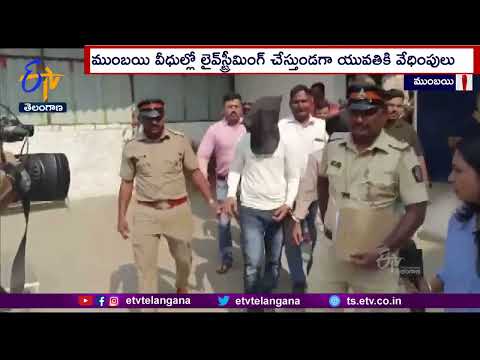 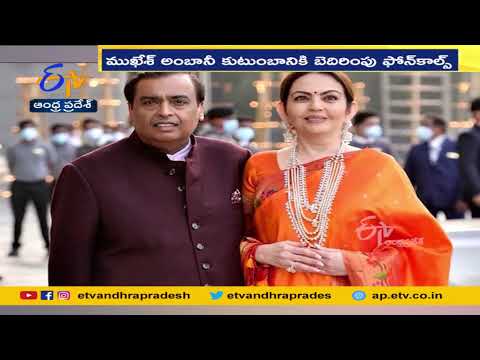 For threat calls to Mukesh Ambani, man detained by Mumbai Police
3 months ago 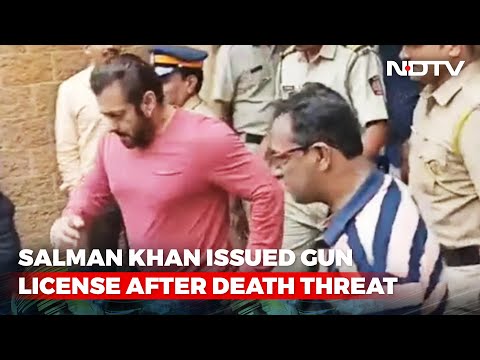