Kalaga Kalaga video song from Aadavallu Meeku Joharlu is out

The makers of Sharwanand starrer Aadavallu Meeky Joharlu released Klaga Kalaga song and is now grabbing the attention of everyone. Sharwanand and Rashmika Mandanna played lead roles in the movie. The song sang by Mahalingam and the lyrics were penned by Shreemani. Kushboo, Radhika Sharat Kumar, Jhansi, Urwashi, Kalyani, Sathya Krishna, Rajasree Nair, Goparaju Ramana, Benarjee and others are playing the lead roles in the movie.

Written and directed by Tirumala Kishore and bankrolled by Sudhakar Cherukuri. Devi Sri Prasad scored background music for the movie and is receiving positive remarks from the movie lovers. 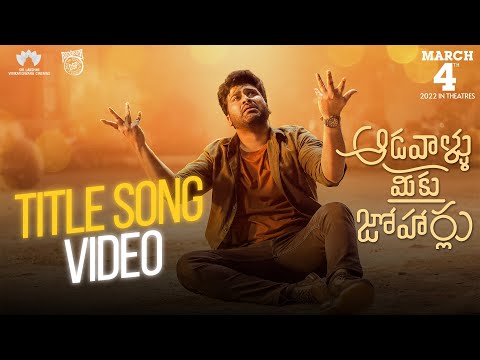 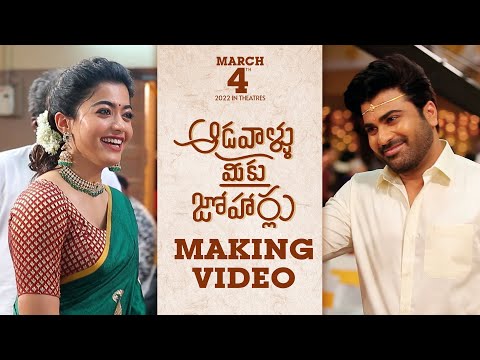 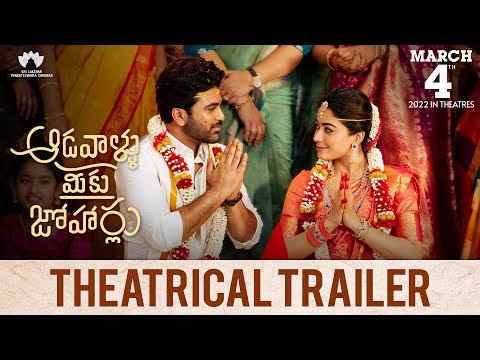