With his special announcement on his much-anticipated flick Tiger 3, Salman Khan is going to take the internet by storm. Salman Khan and Katrina Kaif both shared the Tiger 3 teaser on their Instagram accounts. Katrina's power-packed action scenes with a couple of boys kick off the teaser video. Katrina then walks up to Salman Khan, who is lying on a seat with his face hidden. Salman Khan responded to a query by saying that Tiger is always ready.

Tiger 3 fans can't wait to see Salman Khan and Katrina Kaif's sizzling chemistry and action-packed action. Along with these two performers, Emraan Hashmi will play a significant part this time. The film will be released on April 21, 2023. 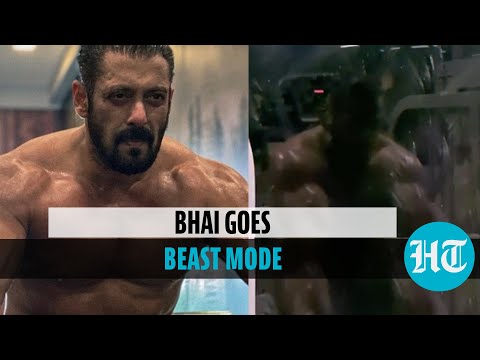