Oh My Aadhya video song from Aadavallu Meeku Joharlu is out

The makers of Sharwanand starred Aadavallu Meeku Joharlu released Oh My Aadhya song and is impressing the viewers and music lovers. Singer Yzin Nizar sang the song and the lyrics were composed by Shree Mani. Devi Sri Prasad composed the music for the flick. Sharwanand and Rasmika Mandanna are playing the lead roles in the movie. 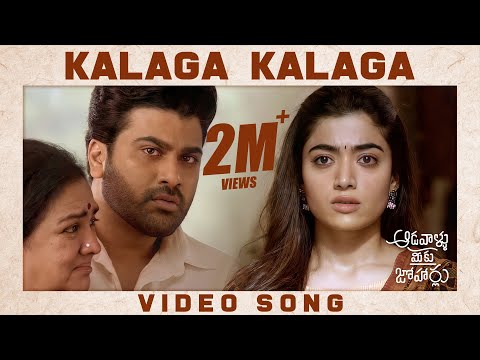 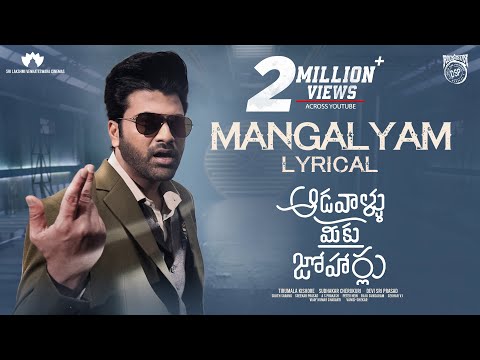 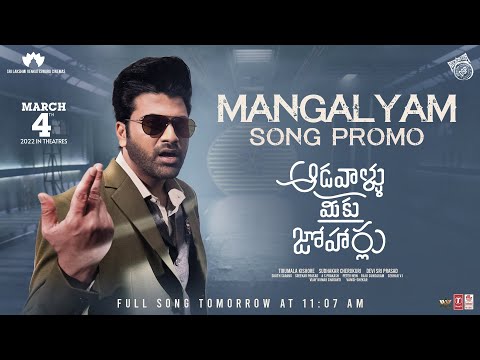 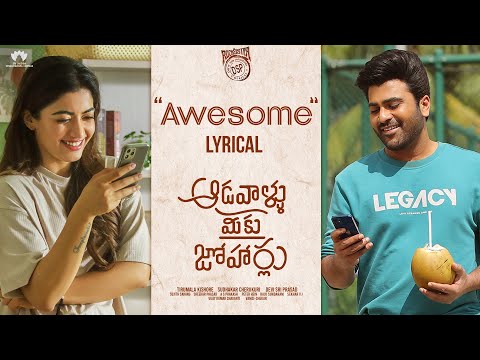 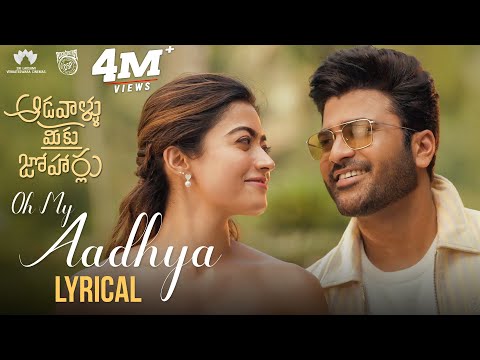 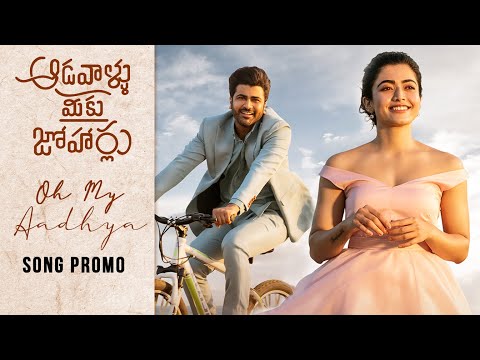 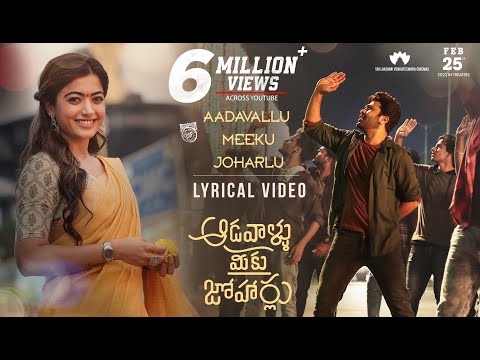