Bangarraju, directed by Kalyan Krishna, is a precursor to the 2016 Telugu hit Soggade Chinni Nayana, which also starred Nagarjuna and Naga Chaitanya.

Meanwhile, Naga Chaitanya is all ready to make his Bollywood debut in Aamir Khan's Laal Singh Chaddha. The actor will take on the character of an Army officer. 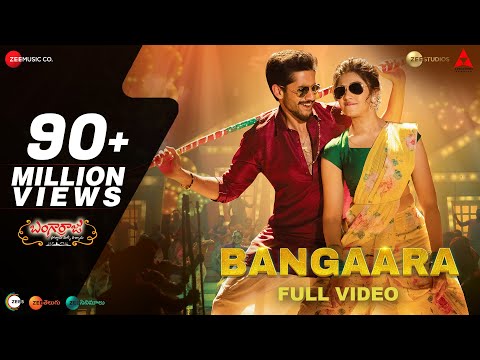 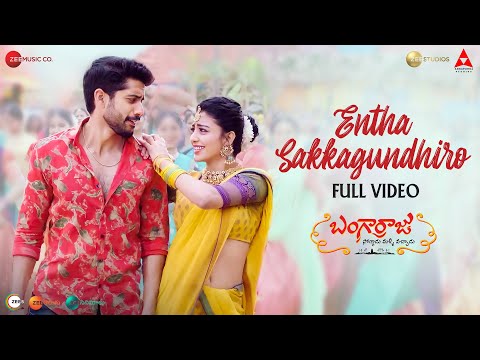 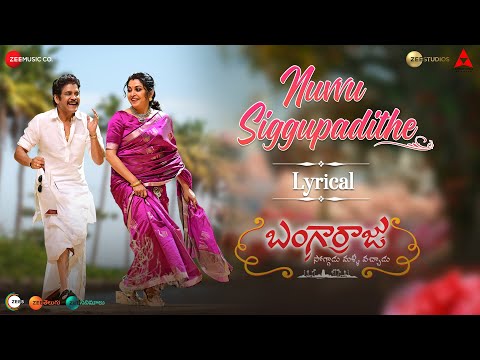 Nuvvu Siggupadithe lyrical from Nagarjuna's Bangarraju is out
5 months ago 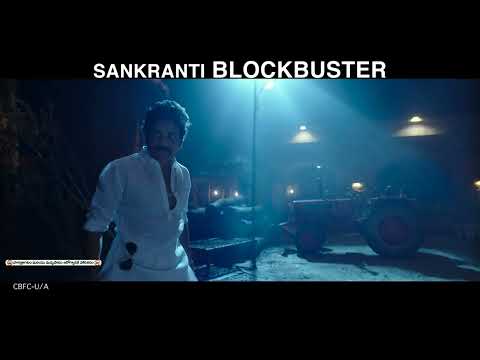 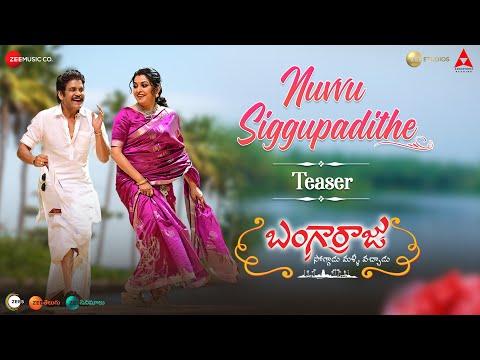 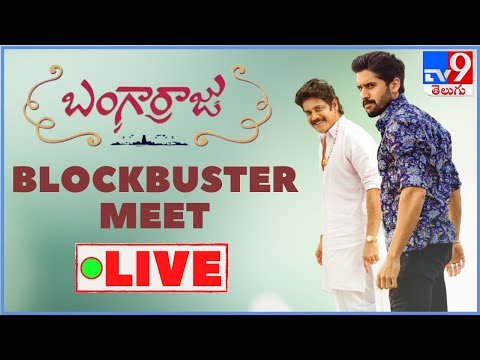 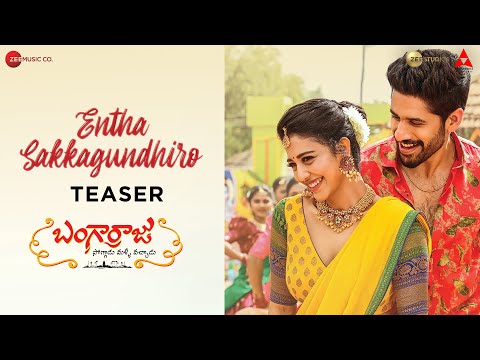