Hyderabad: Indo-Tibetan Border Police (ITBP) Commandant Ratan Singh surprised everyone by doing above 60pushups at an altitude of 17,500 feet at -30 degree temperature in Ladakh. Now, the video is going viral on social media and netizens praising him. The 55-year-old ITBP Commandant has been seen doing pushups on a snowy mountain in Ladakh and people praising his courage to perform such exercise at -3- degrees.

ITBP shared the video on Twitter handle and wrote as "Push-ups at icy heights... ITBP Commandant Ratan Singh Sonal (Age- 55 years) completes more than 60 push-ups at one go at 17,500 feet at minus 30 degree celsius temperature around in Ladakh." 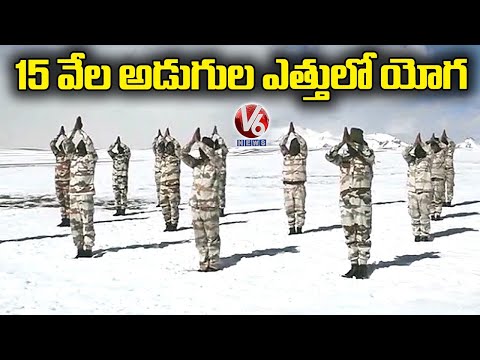 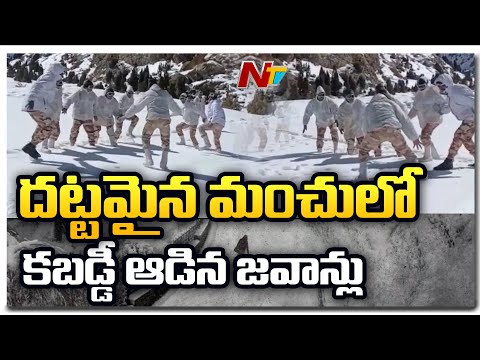 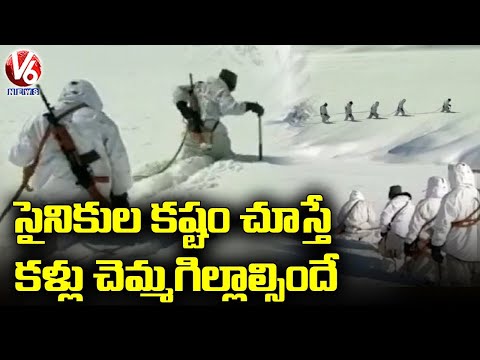 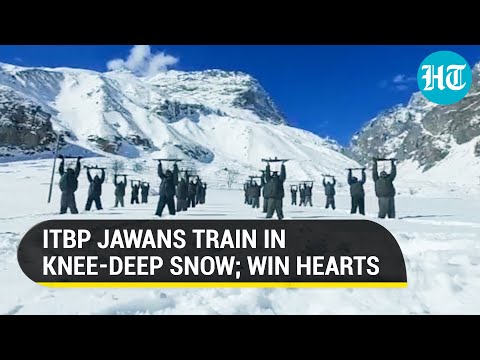 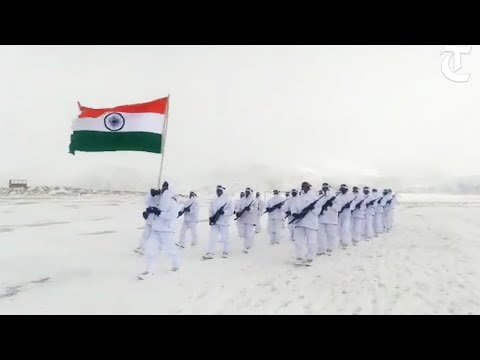 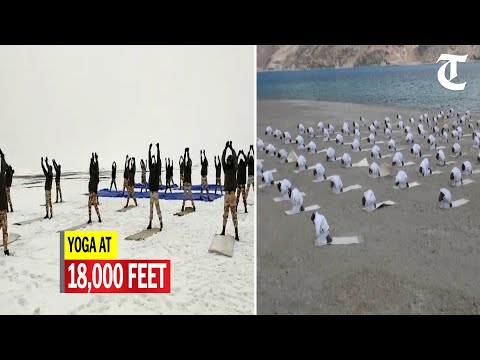 ITBP personnel perform yoga at over 18,000 feet in Ladakh
1 year ago 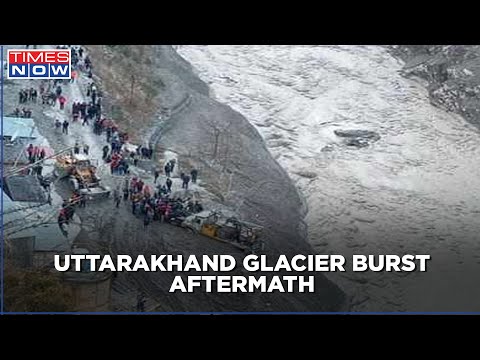