Girl wearing hijab will be PM of India one day, says Asaduddin Owaisi

Asaduddin Owaisi, the chief of the All India Majlis-e-Ittehadul Muslimeen (AIMIM), condemned the 'hijab' controversy in Karnataka. The MIM chief predicted that a woman wearing a hijab will one day become prime minister of the country. MIM MP has shared a video on its Twitter account showing students not being permitted into educational facilities because they were wearing a hijab. "Women who wear hijab must attend college and become collectors, magistrates, physicians, and businesspeople," he remarked.

Asaduddin stated that whether he is alive or not, a woman wearing a hijab would one day become Prime Minister of the nation, and this must be remembered. 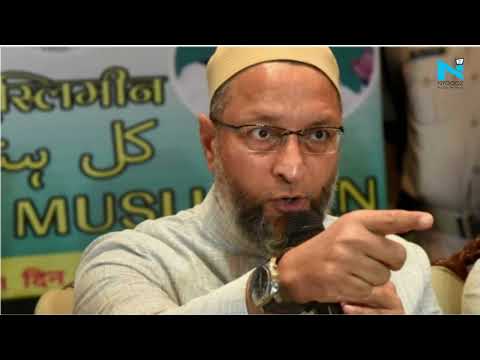 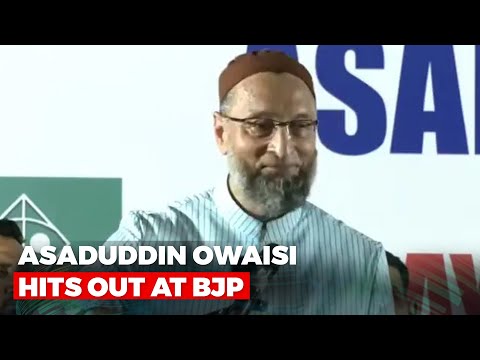 “If India belongs to anyone, it’s Dravidians, Adivasis": Asaduddin Owaisi
4 weeks ago 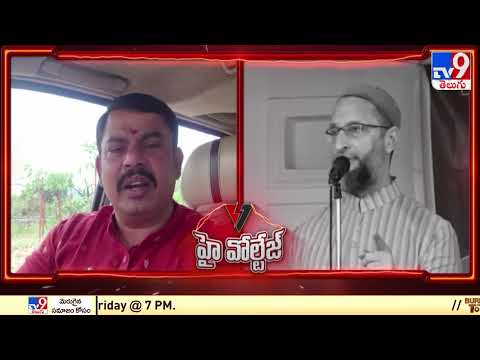 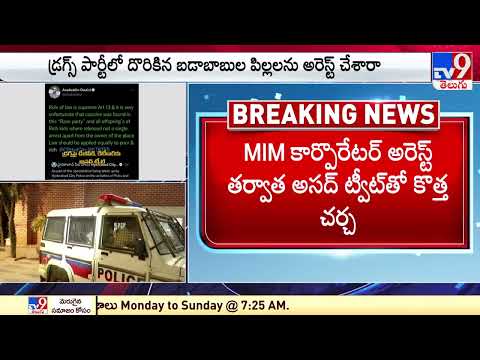 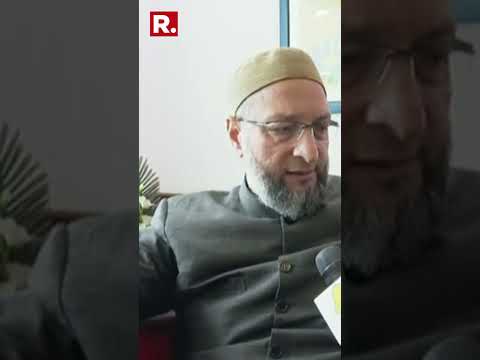 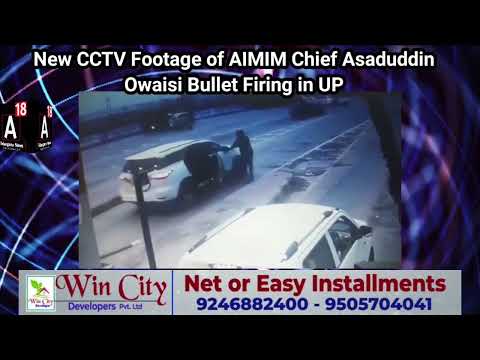 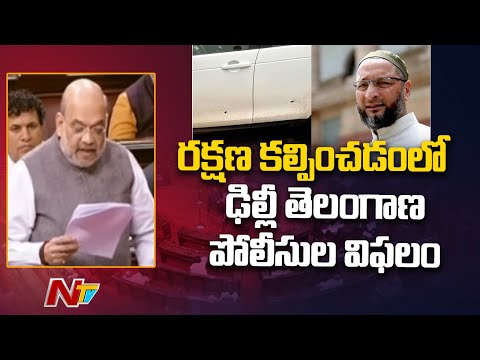