Tollywood's controversial director Ram Gopal Varma made controversial comments against megastar Chiranjeevi after his meet with AP CM YS Jagan over the ongoing movie ticket prices issue. He took to his Twitter handle and made a series of tweets over the issue. He tweeted as Though it happened because of SUPER, MEGA, BAHUBALI LEVEL BEGGING, I am glad that the OMEGA STAR @ysjagan has blessed them.. I tremendously appreciate the SUPER, MEGA,BAHUBALIni minchina MAHABAL @ysjagan."

He further wrote as "I tremendously appreciate @ysjagan Garu for breaking the ice between the presumed tensions between AP government and Telugu film industry and laying a path for a happy journey in the future." Let us wait and see how Tollywood celebrities and mega family react to his remarks. 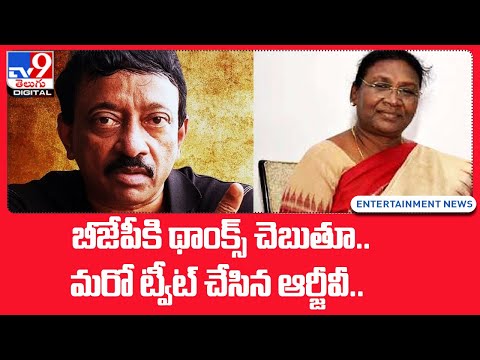 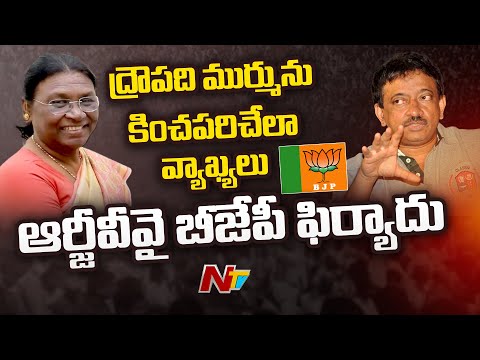 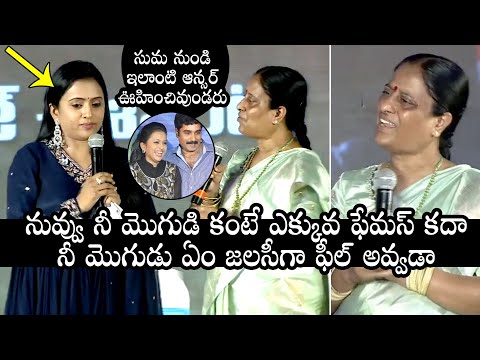 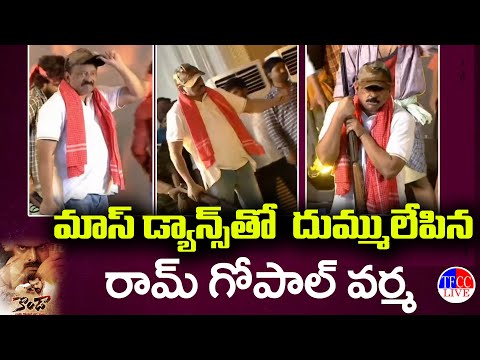 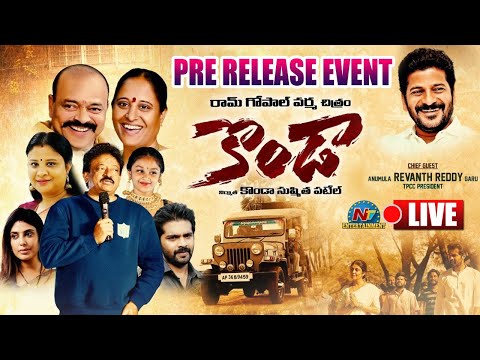 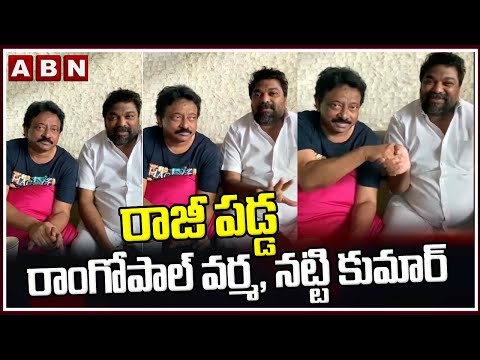