Pakka Commercial is an action drama directed by Maruthi, starring Gopichand and Raashi Khanna. UV Creations and GA2 Pictures are responsible for the film's production. 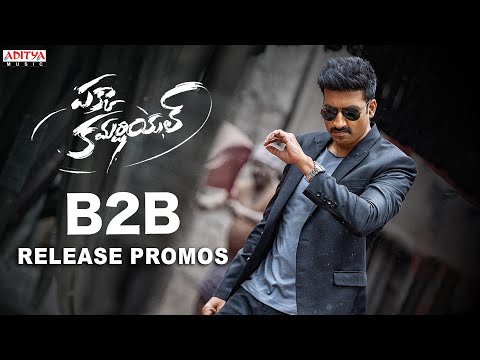 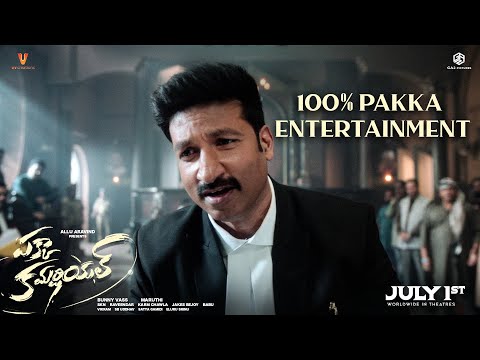 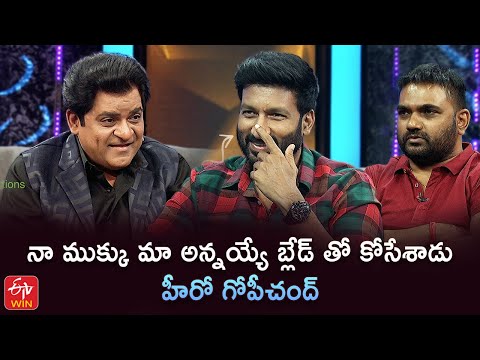 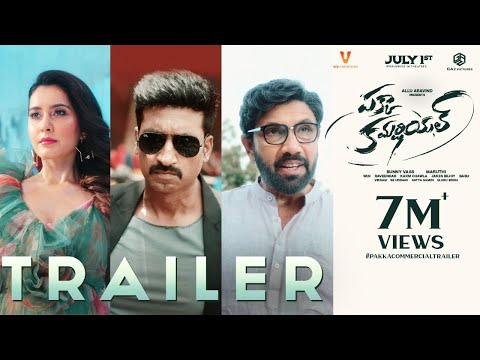 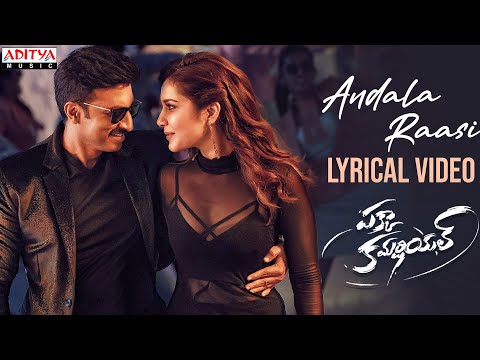 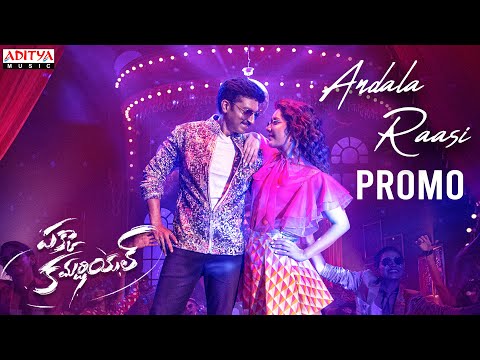 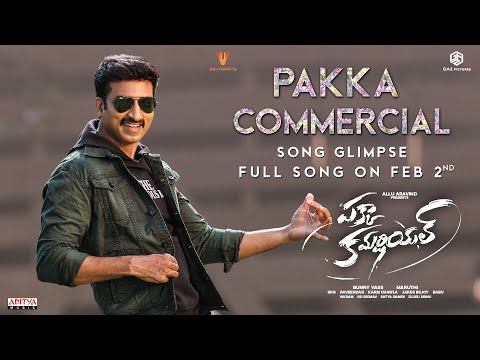