In a high-level meeting on the drug menace hosted by Chief Minister KCR at Pragathi Bhavan, he remarked, "Everyone should assist to eradicating drug consumption, and it is achievable when it is converted into a social movement." CM KCR has directed police and excise officers to develop innovative programmes to increase public mobilisation.

He urged authorities to employ a well-trained personnel and to establish a counterintelligence unit. He has stated unequivocally that the recommendations of leaders in the case of criminals should be rejected. He stated the state will organise 1,000 special police teams to combat drug misuse and take strong measures against users and anyone implicated. CM KCR has asked many active groups, educated persons like teachers and films including media to raise awareness about the dangers of drug use. 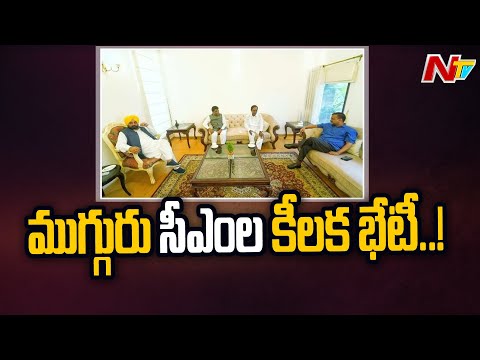 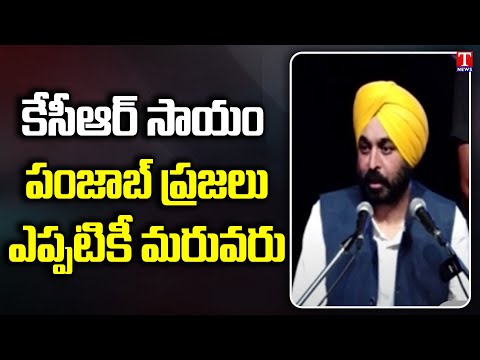 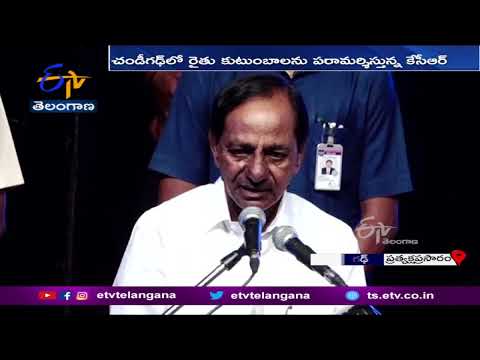 Farmers can change Governments- CM KCR in Punjab
3 days ago 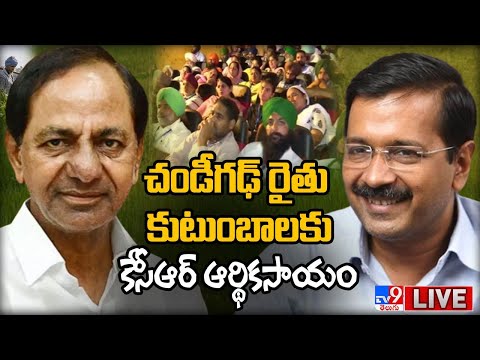 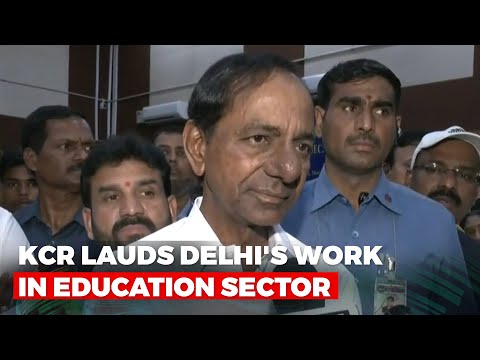 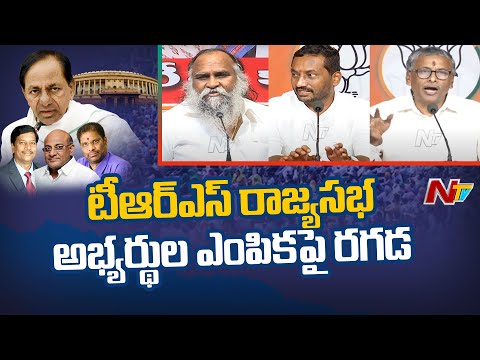 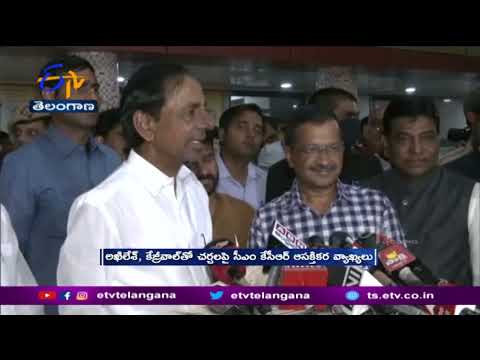