Tatas reclaimed ownership of Air India on Thursday, nearly seven decades after losing control, and pledged to transform the loss-making company into a world-class airline.

N. Chandrasekaran, the chairman of Tata Sons, initially met with Prime Minister Narendra Modi before proceeding to the Air India office to finalise the takeover paperwork.

Chandrasekaran, the Chairman of Tata Sons N, while speaking to the media on Thursday stated that they are delighted to have Air India back in the Tata Group and are dedicated to make it a world-class airline. He further stated that they extend a hearty welcome to all Air India staff and look forward to working with them.

A new board, led by the strategic partner, assumes leadership of Air India, said Tuhin Kanta Pandey, secretary of the Department of Investment and Public Asset Management (DIPAM), following the conclusion of the handover process at the airline's headquarters in New Delhi. 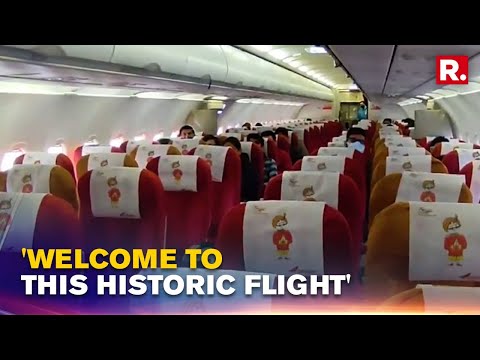 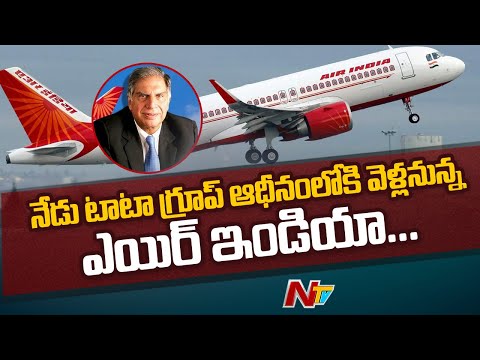 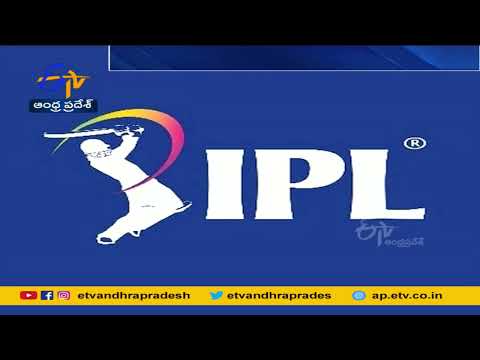 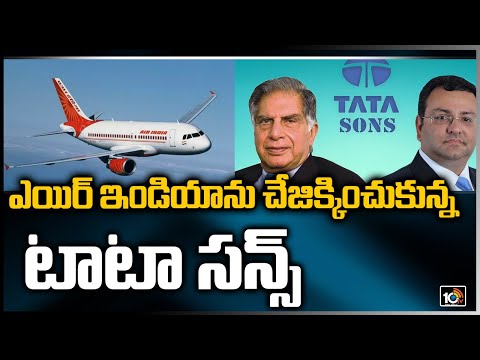 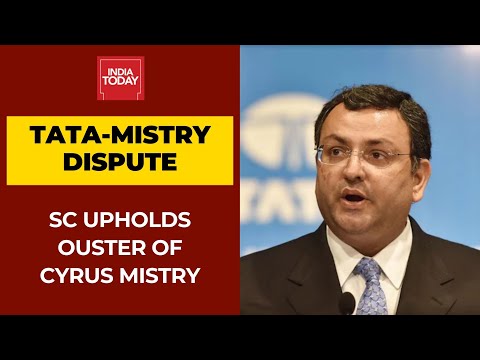 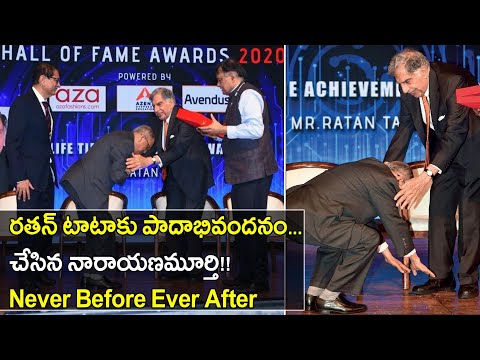 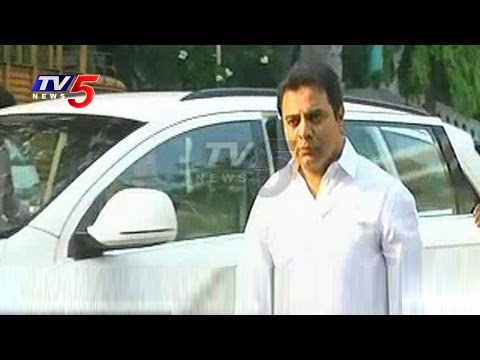