Pushpa: The Rise, starring Allu Arjun, has not only become an enormous hit but has also become a trendsetter, with top cricketers such as David Warner, Ravindra Jadeja, and Shikhar Dhawan seen copying the Tollywood star on many occasions.

In the current Bangladesh Premier League, the trend has also risen (BPL). During one of the games between Comilla Victorians and Fortune Barishal, the retired West Indies cricketer stole the show. Following a crucial wicket in the death overs, the two-time World Cup winner danced the hook step of Allu Arjun from the song Srivalli. 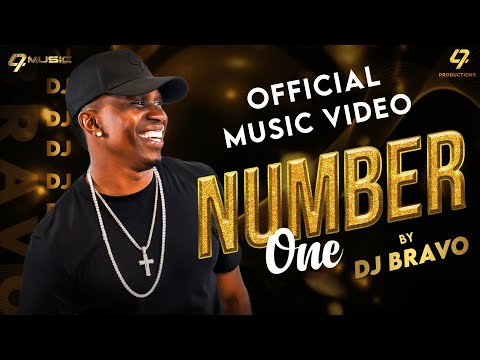 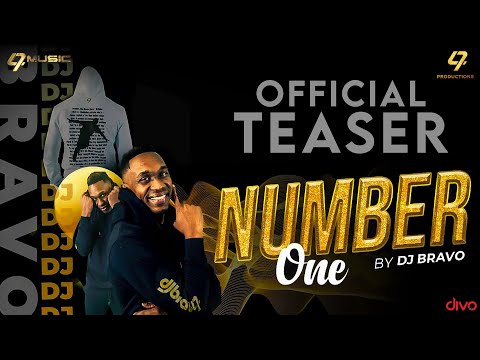 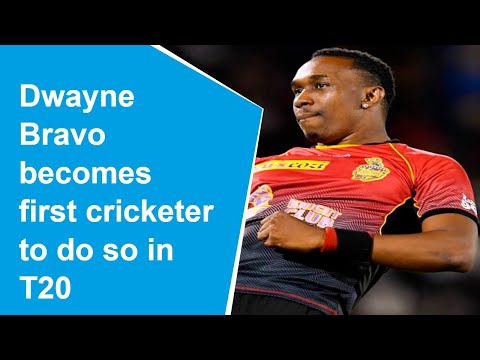 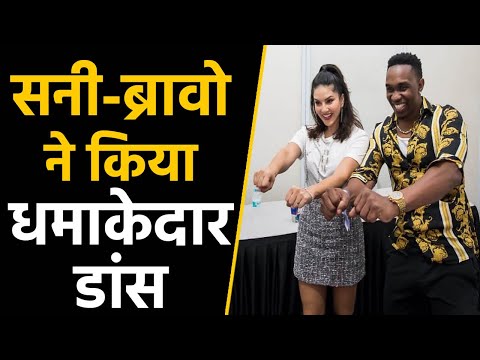 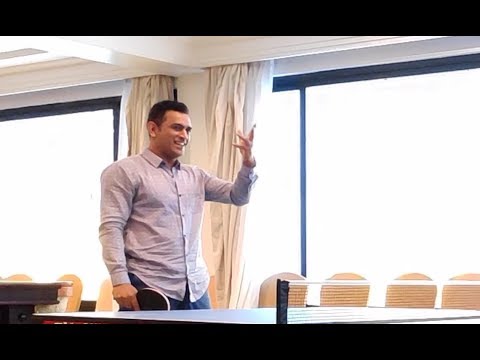 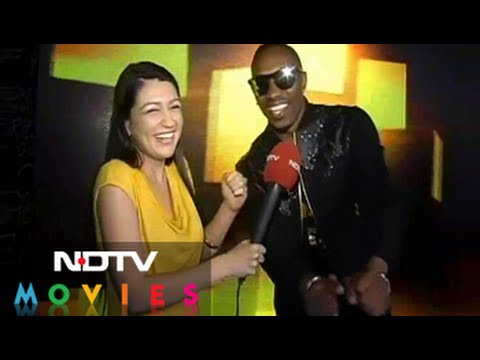 Dwayne Bravo excited on his Bollywood singing debut
5 years ago 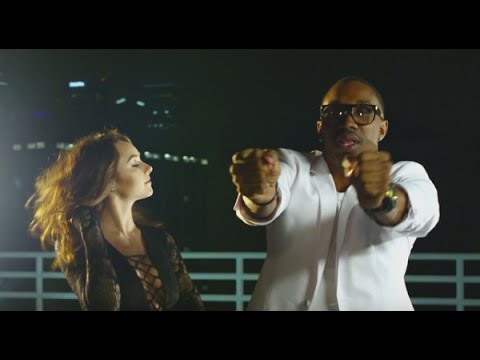