Despite retiring from international cricket in 2020, Team India's most successful skipper MS Dhoni's fan base has grown with time. Notably, the wicketkeeper-batter is still exciting spectators in the Indian Premier League (IPL) in the shortest format of the game, leading the Chennai Super Kings from the front.

Dhoni will return to lead the CSK in the IPL in 2022, but before that, the former India captain can be seen racing against a train in an ad released on Twitter by the online learning platform 'Unacademy.'

Some sections of people liked the ad and some have mixed reactions. 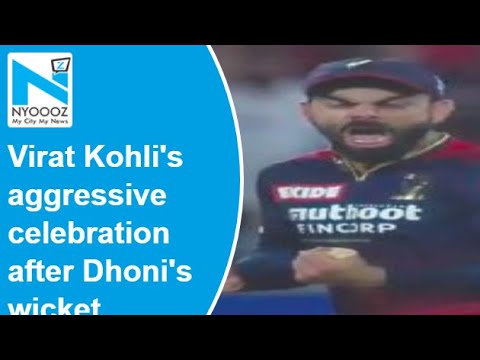 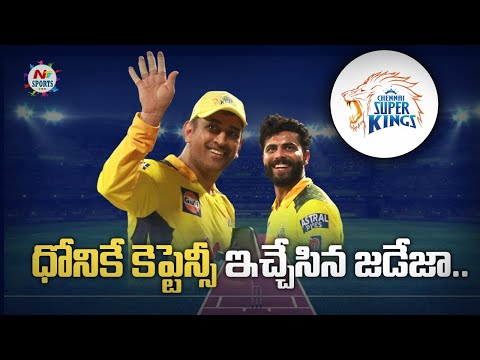 IPL 2022: Ravindra Jadeja hands over CSK captaincy back to MS Dhoni
3 weeks ago 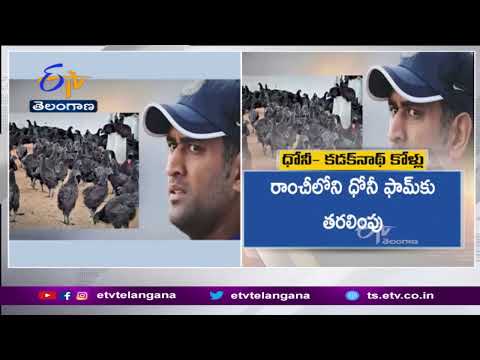 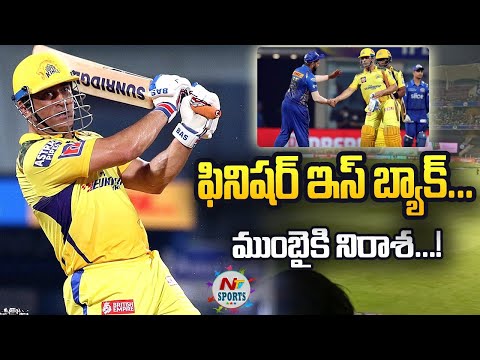 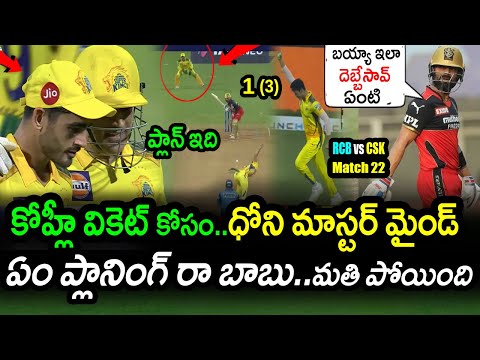 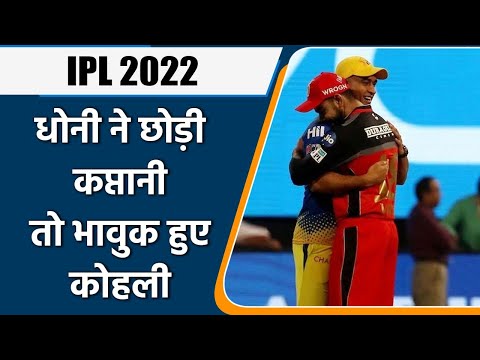 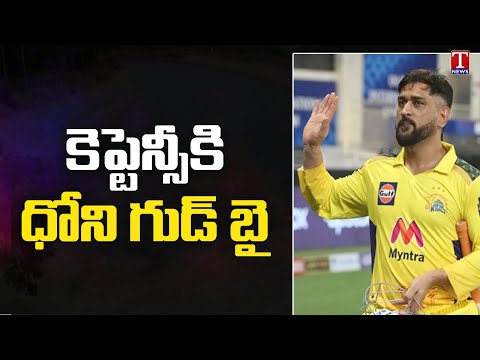 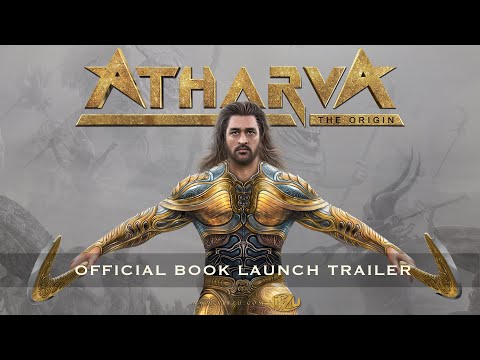