Keerthy Suresh, a national award-winning actress, has been preparing herself to be featured in Good Luck Sakhi, a women-centric film, to thrill moviegoers. The creators are holding a pre-release ceremony today, and according to the latest reports, mega power star Ram Charan will attend the major pre-release event of Good Luck Sakhi this evening.

In Good Luck Sakhi, Aadhi Pinisetty plays the lead. Nagesh Kukunoor has been directing the Keerthy Suresh-starrer, which is produced by Sudheer Chandra Padiri and Shravya Varma under the name of Worth A Shot Motion Arts. Dil Raju, a well-known producer, is presenting the film under the name of Sree Venkateswara Creations.

New Delhi: The Supreme Court on Friday asked the suspended BJP leader Nupur Sharma to tender apologies to the entire country for igniting tension with her remarks on Prophet Muhammad. The judges said that.. 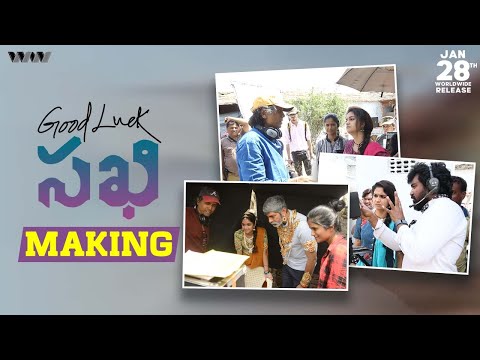 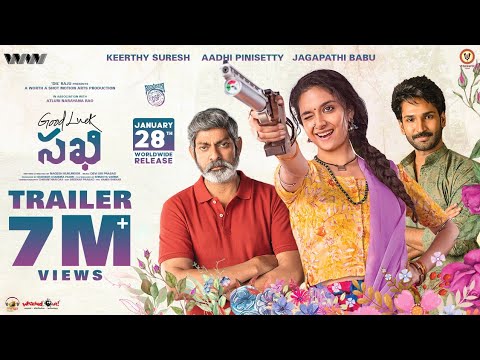 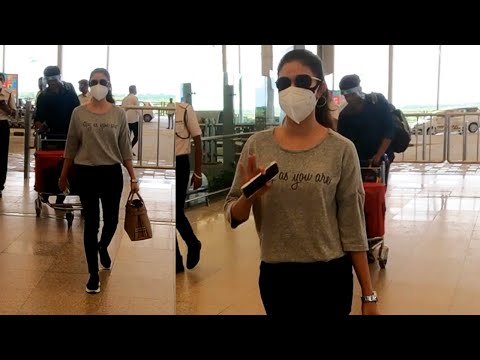 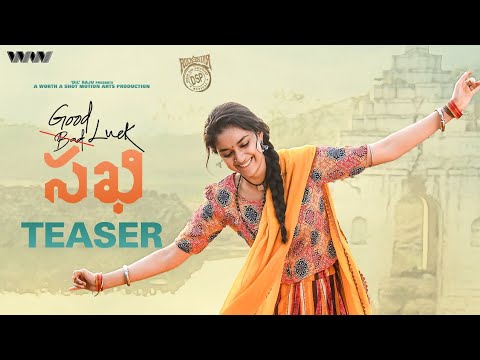 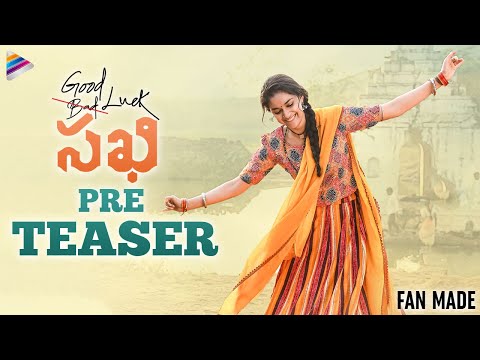