The teaser follows the lives of various 15-year-old students in class ten, but the emphasis is on a boy and a girl who eventually fall for one another. The scenario turns to their later years, when the principal character, played by Srikanth, is preparing a reunion and everyone in his batch expresses their support for the plan. 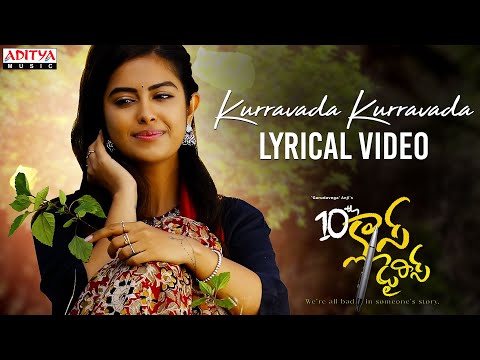