Tollywood actress, anchor, Bigg Boss show fame Syamala shared her new housewarming celebration moments with her followers through her official YouTube channel. Syamala shared after a couple of years, her dream of a new house was fulfilled and said that she will share her full home tour soon after requests from the followers.

She showed a glimpse of her housewarming celebration moments and she is looking gorgeous in traditional outfits. Anchor Suma, actor Ali and his wife Zubeda and other actors attended the housewarming ceremony and congratulated the couple. Now, Syamala's followers are keeping best wishes to her and asking to share her home tour soon. 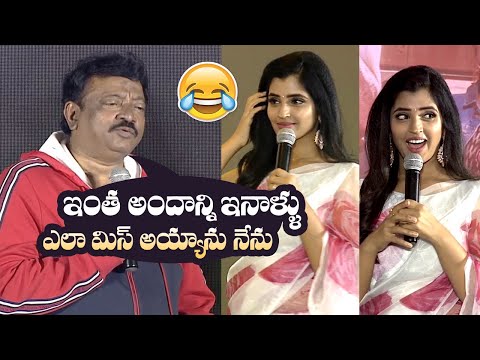 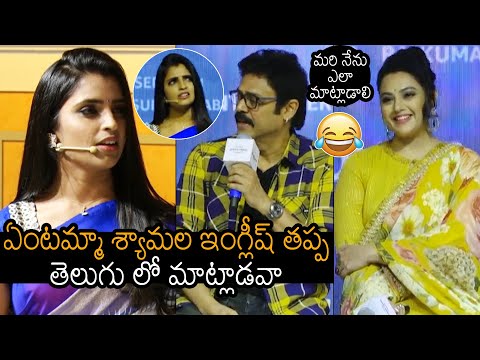 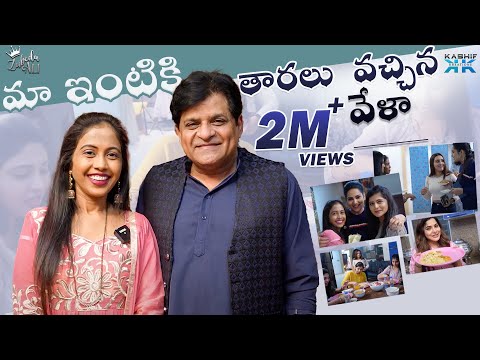 Actor Ali and his wife host dinner for Ashu, Syamala, Udaya Bhanu, Himaja and others
7 months ago 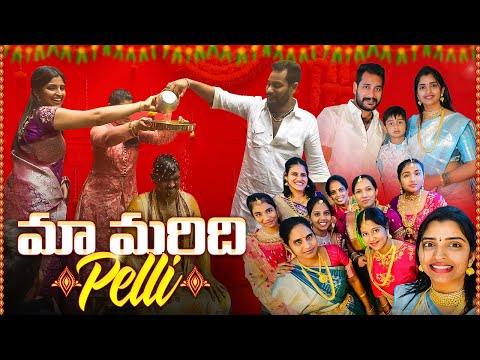 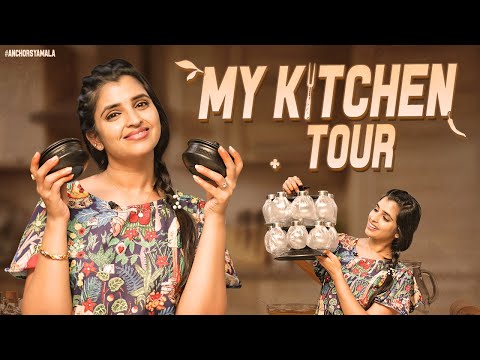