Shoaib Akhtar, a senior cricketer, feels that the strain of marriage harmed Virat Kohli's career. He further stated that Kohli should have focused on only accumulating runs and records for the next 10-12 years rather than getting married.

Former Pakistan player claimed that if he had been in Kohli's position, he would not have married in the first place. Kohli has been on a century drought for almost two years, prompting his reaction. "Virat didn't quit captaincy but was pushed to," remarked Akhtar, who is presently competing in the Legends League Cricket.

Shoaib Akhtar's such remarks have angered many.

Tollywood senior actress and beauty diva Laya shared her children's Raksha Bandhan moments with her followers through her Instagram handle. It is known that Laya settled in the USA after her wedding and she..
..more
Advertisement
Telugu News 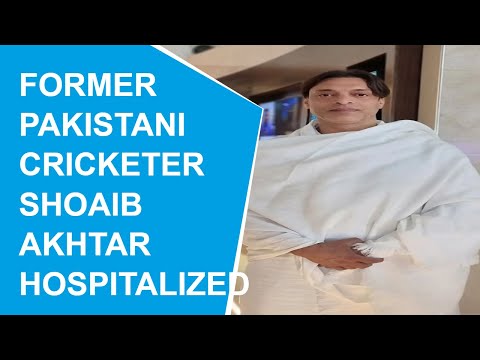