According to reports, the police have registered a complaint in connection with the destruction of the Pushkara canal construction work at Ramavaram, Jaggampeta Mandal, East Godavari district. The facts of this incident, on the other hand, remains unknown.

Meanwhile, Ravi Teja is busy with 'Khiladi,' which is set to be released on February 11th and it is in the last stages of production. 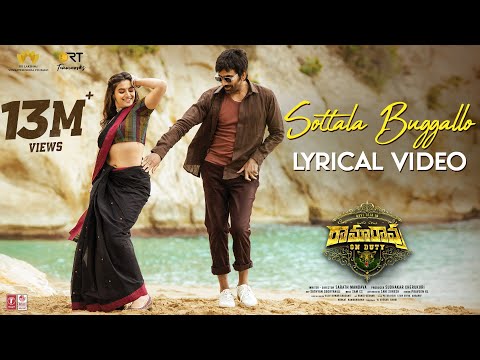 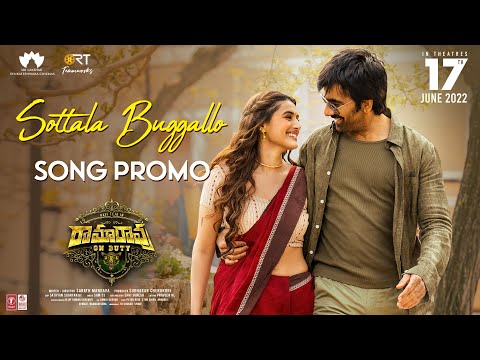 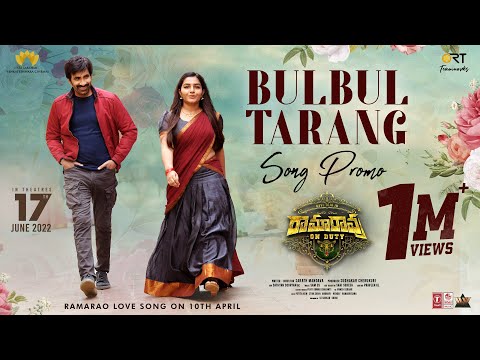 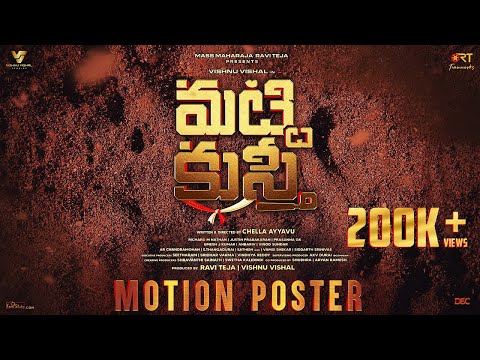 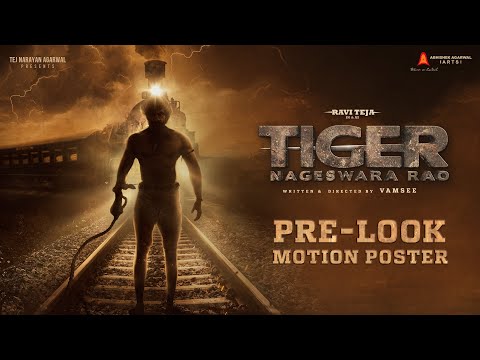 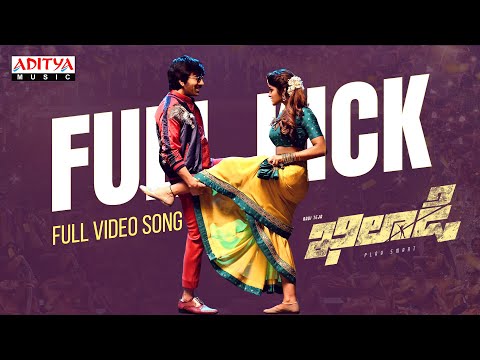 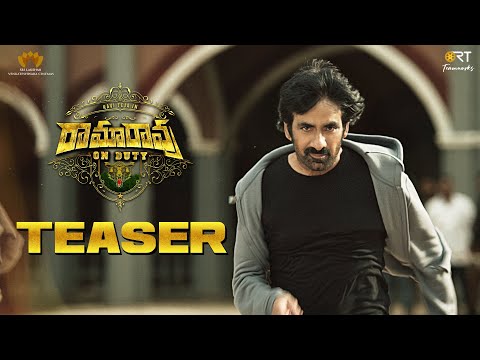 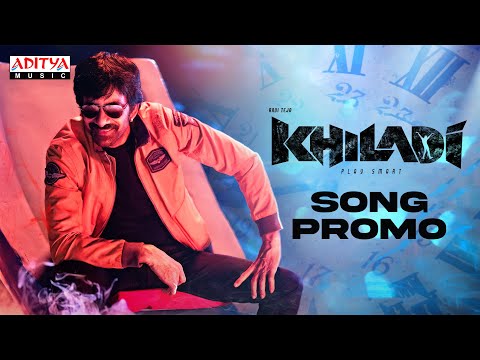