The AP Gazetted Officers' Association K V Krishnaiah filed a case before the state high court to that effect, claiming that the GOs violated the spirit of the AP Reorganisation Act. After hearing the petition, the Court adjourned the matter till tomorrow.

K V Krishnaiah, speaking to the media, stated that the newest GOs applying the PRC report result in significant salary reductions. "According to the Act, employees' rights will be completely protected following the breakup of the united state," he stated.

According to Krishnaiah, the staff have resolved to pursue legal action while continuing their protest for a resolution to their demands.

Kakinada, May 23: The police took YSRCP MLC Anantha Udaya Bhaskar into custody on Sunday evening in the murder case of his driver Subrahmanyam. However, the cops did not show his arrest yesterday and..
..more
Advertisement
Telugu News 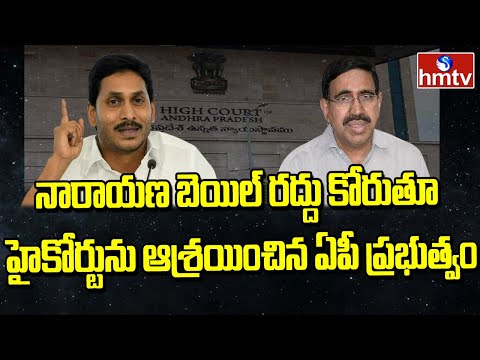 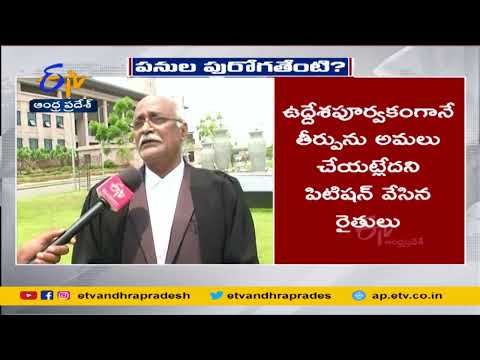 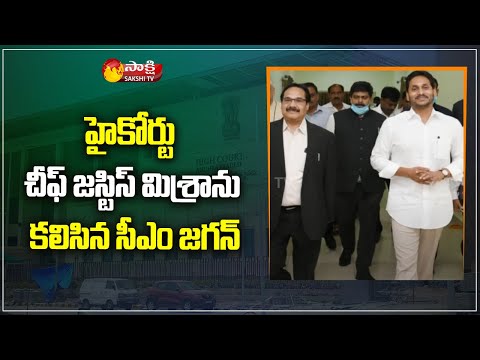 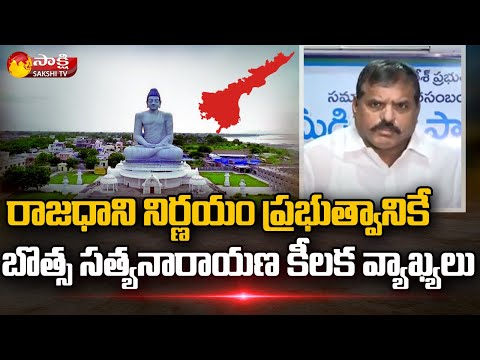 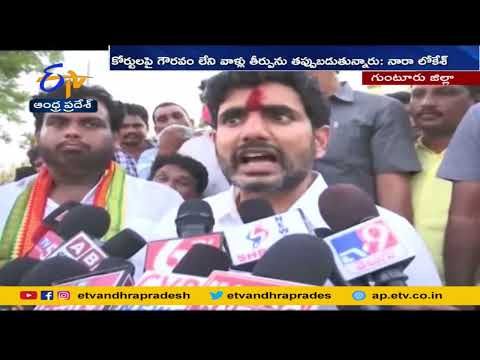 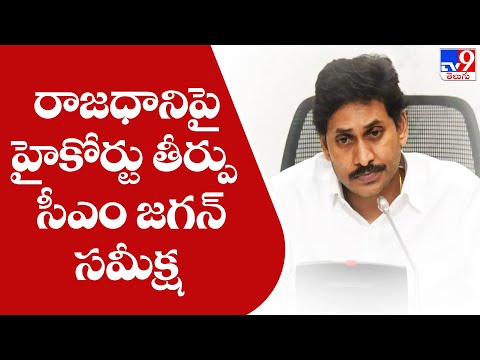 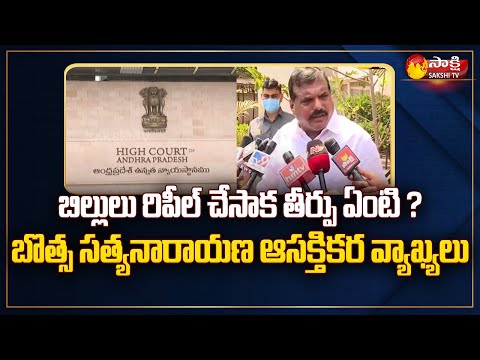 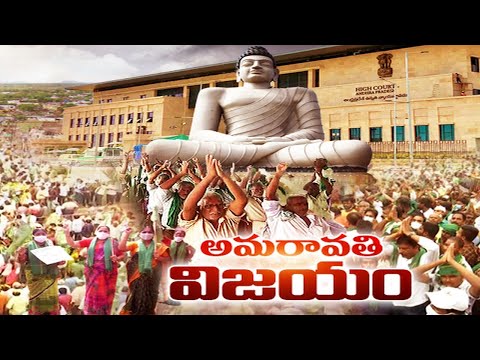