Nestle India became the target of social media ire due to the design of their chocolate bar wrapper. Lord Jagannath, Balabhadra, and Subhadra were depicted on the KitKat wrapper, and this advertising trick by the Fast-moving consumer goods (FMCG) corporation generated criticism on social media. People took to Twitter to voice their displeasure with the move, claiming that it offends religious sensibilities.

'Please remove the Lord Jagannath, Balabhadra, and Mata Subhadra photos from your @kitkat Chocolate wrapper,' one twitter user said. People tend to throw the wrapper on the road, drains, dustbins, and so on after eating the chocolate, so please remove the photographs.'

Following the social media outcry, the company issued an apology, stating that they had no intention of offending religious notions or feelings.

Samantha and Naga Chaitanya's breakup from Tollywood relationship kept both actors occupied with their next assignments. Samantha kept herself busy with ongoing projects in both Tollywood and Bollywood. This year will also see the.. 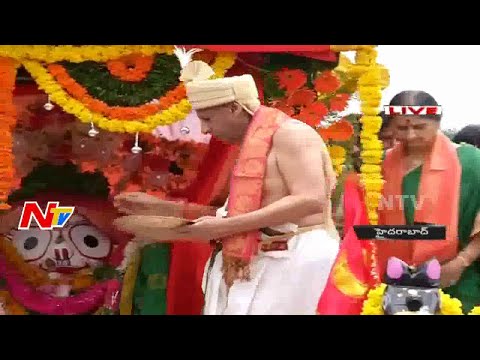