Shruti Reddy, the daughter of BJP national vice-president DK Aruna, has filed a complaint at the Banjara Hills police station against YSRCP leader and prominent businessman Potluri Varaprasad, alleging that PVP's men have been harassing her with threats and with the demolition of some parts of the Prem Parvat society gated community complex. Shruthi Reddy told TV9 over the phone that PVP men have been unlawfully demolishing the compound wall and other constructions and causing mental harassment on a regular basis without their authorization. 'I hope the law is on our side,' Shruthi Reddy said.

PVP has denied the charges and indicated that if he and his members make any mistakes, they are prepared to face the consequences. He said, 'We are following according to the court's directives.' 'Many lawsuits have been made against me in the last ten to twelve years, and I have come out clean,' PVP added. 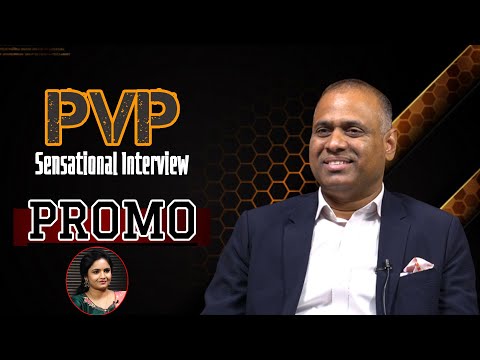 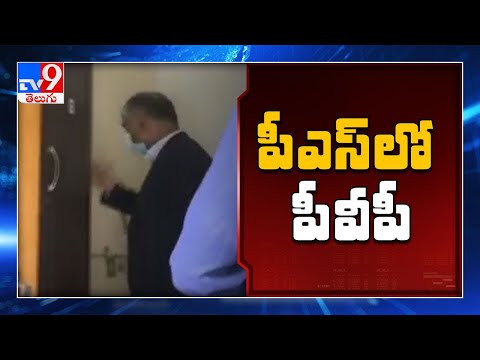 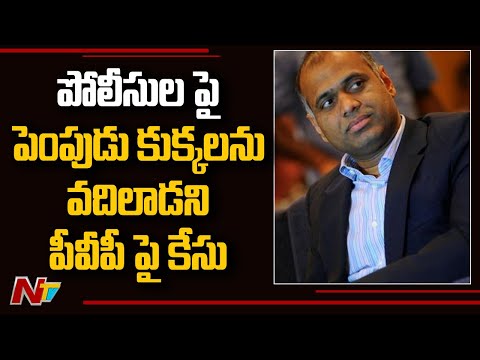 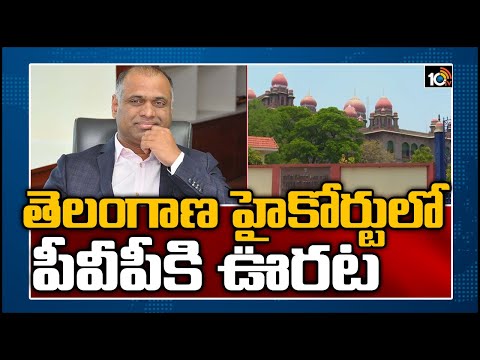 PVP gets anticipatory bail from Telangana High Court
1 year ago 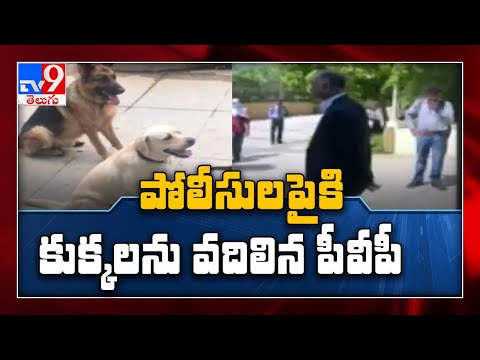 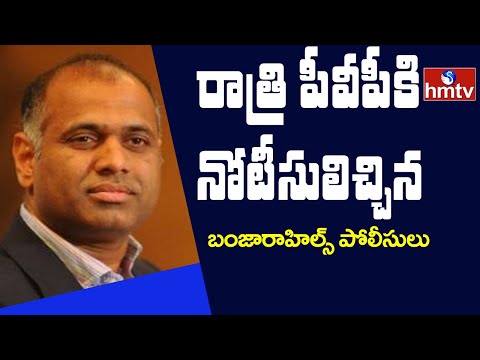 PVP gets notice from Banjara Hills Police
1 year ago 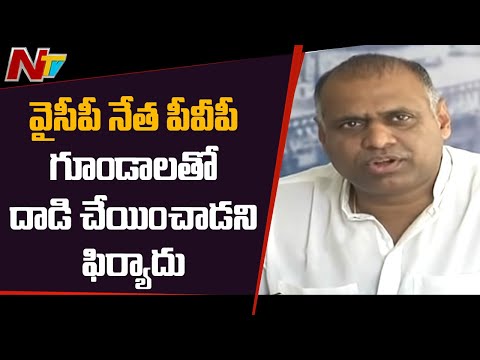