Nandamuri Balakrishna's first celebrity talk show on Aha, 'Unstoppable With NBK,' has surpassed 4 million video views on the OTT platform. The show's creators have released a special promo highlighting all of the memorable sequences from season one. It will be shown for the first time on January 28th.

The talk show's curtain raiser episode featured Manchu Mohan Babu, who was joined by Manchu Vishnu Vardhan Babu and Manchu Lakshmi Prasanna. On the second episode, Nani seemed to have a conversation with Balakrishna. One of the shows included ace comedian Brahmanandam and Telugu film director Anil Ravipudi. It is followed by the Pushpa film team, which includes Allu Arjun, Rashmika, and director Sukumar. Daggubati Rana appeared on the talk show as well. 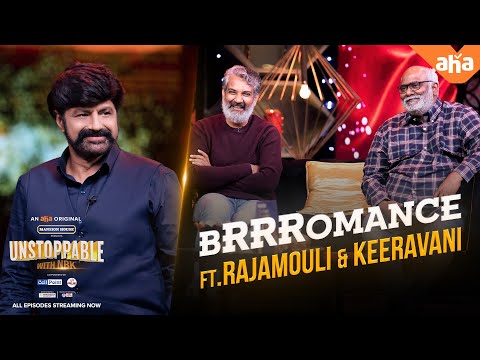 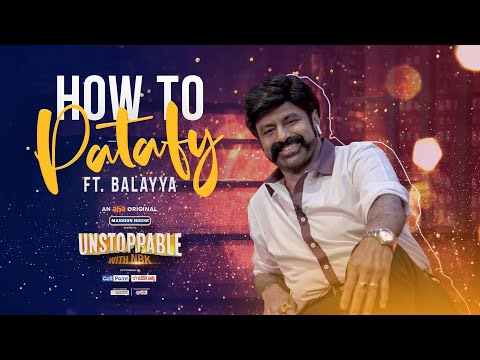 Viral video: How to impress a girl?- Tips by Balakrishna- Unstoppable with NBK
3 months ago 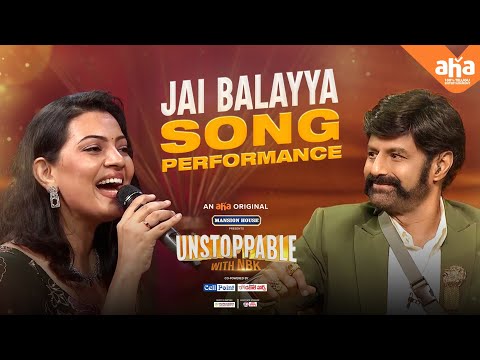 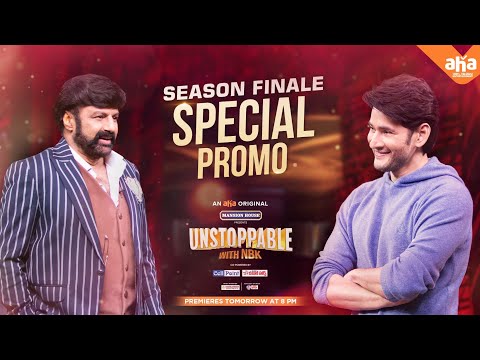 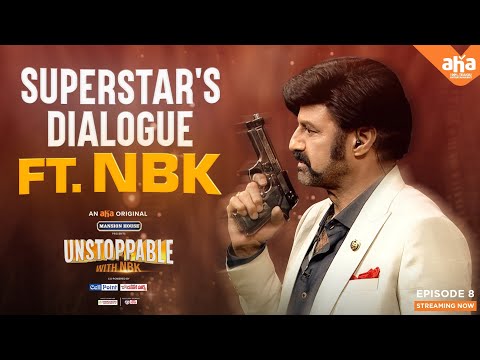 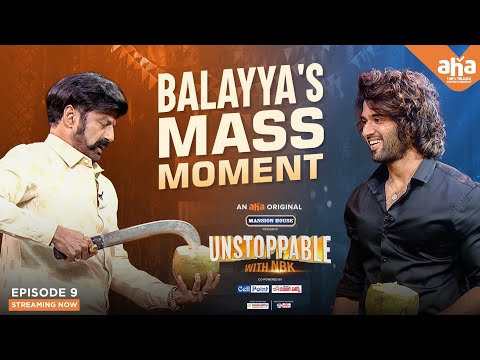 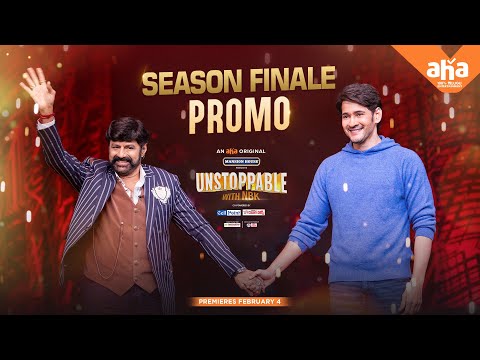