The narrative of the elite President's Bodyguard, the oldest unit in the Indian Army, would be incomplete without mentioning the noble beast's incredible feats. Virat, a horse in the President's security unit, earned a Chief of Army Staff commendation card, making him the regiment's first parade horse to win this honour. Virat has been recognised for his unselfish and exceptional service.

Virat, the horse, has the distinction of carrying prior Indian Presidents as well as current President Ramnath Kovind with elegance and respect at ceremonial parades over the past 13 years. During the parade, he is said to be the most trustworthy horse. To know more, watch the entire video. 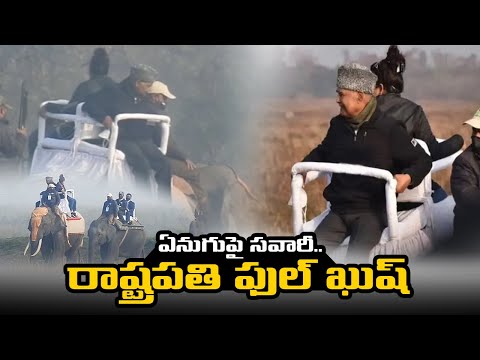 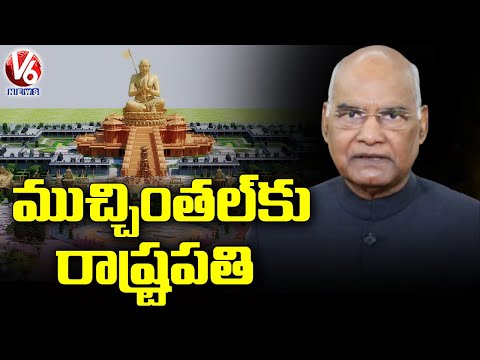 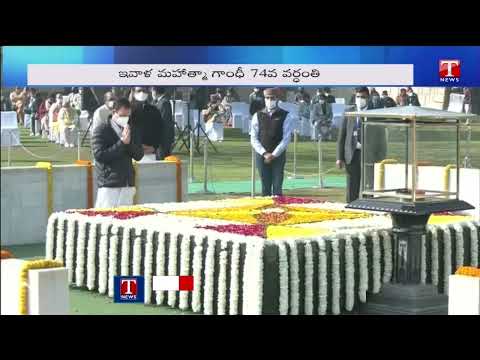 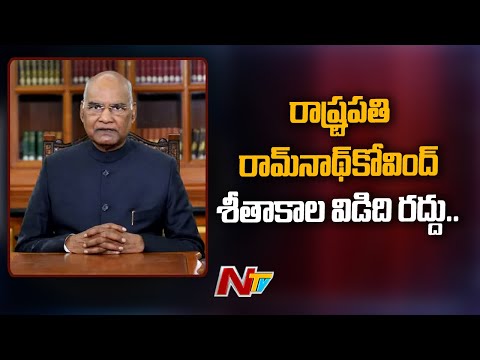 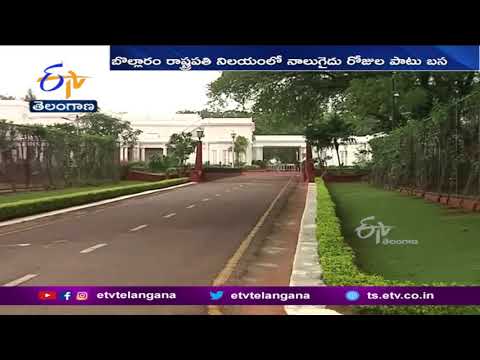 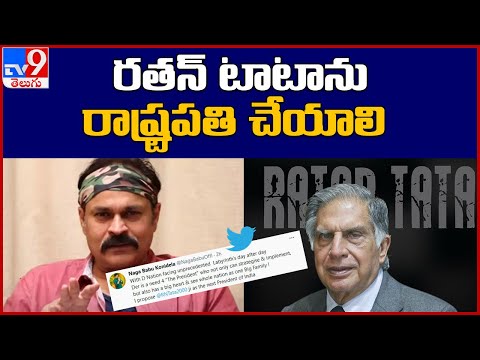