In New Zealand, a Telugu girl has received a rare honour. Gaddam Meghana, from Tangutur in the Prakasam district of Andhra Pradesh, has been elected to the New Zealand Youth Parliament. Meghana was elected as a Member of Parliament for the 'Service Programs, Youth' segment as part of the election for the nominated MP seat. Meghna is the nominee from the Walcott area.

Meghna's parents settled in New Zealand after her father, Gaddam Ravi Kumar, travelled to New Zealand in 2001 for work with his wife and stayed there 21 years ago. Meghana was born and raised in Cambridge, where she completed her schooling at St. Peter's High School and participated in charity initiatives throughout the school day. She used to gather funds for orphans with her colleagues.

In addition, Meghana is in the forefront of providing refugees from other nations with education, shelter, and other services. The New Zealand government elected her to the House of Representatives, and she will be sworn in as an MP in February. 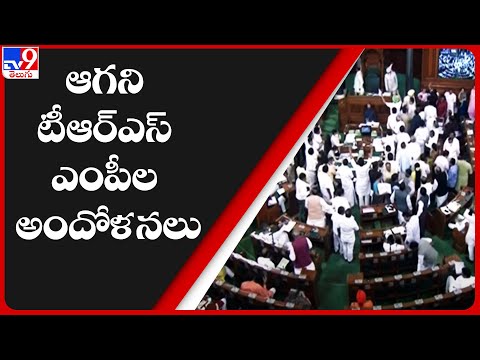 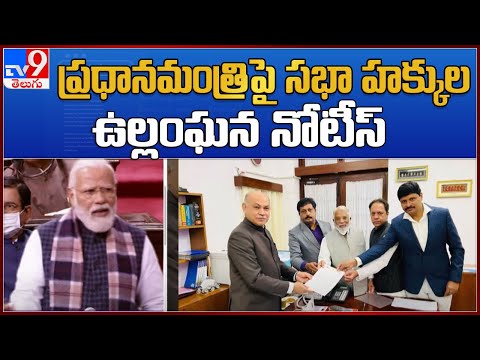 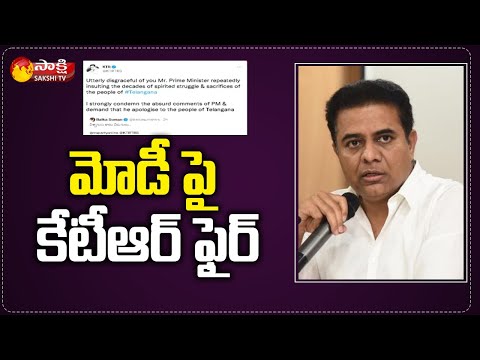 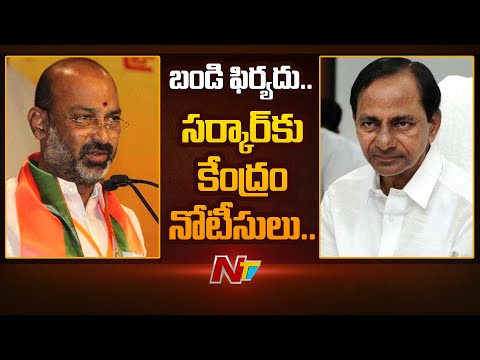 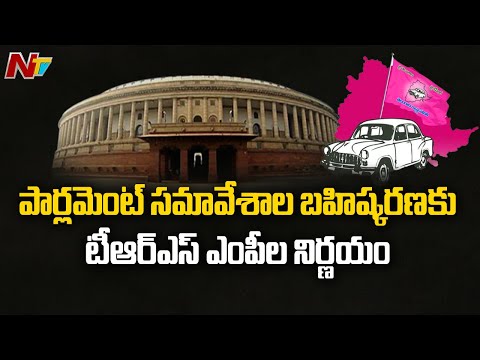