Vishwak Sen is starring in 'Ashoka Vanamlo Arjuna Kalyanam,' a lighthearted love comedy. He portrays Arjun Kumar Allam, a forlorn bachelor looking for love. The name of the film's leading lady has finally been disclosed by the producers.

Rukshar Dhillon, who portrayed Nani's love interest in 'Krishnarjuna Yuddham,' plays Paupuleti Madhavi, the bride in this drama. On the occasion of the Sankranthi holiday, a hilarious video starring Vishwak Sen and Rukshar Dhillon was launched today. The film is directed by Vidya Sagar Chinta and is produced by Bapineedu B and Sudheer Edara. 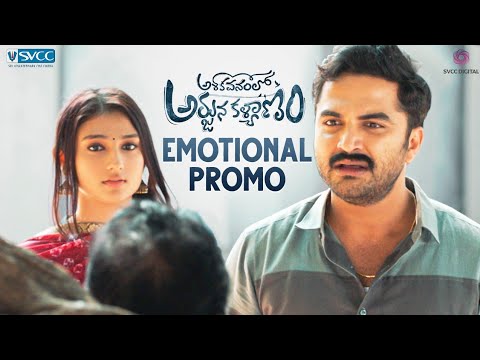 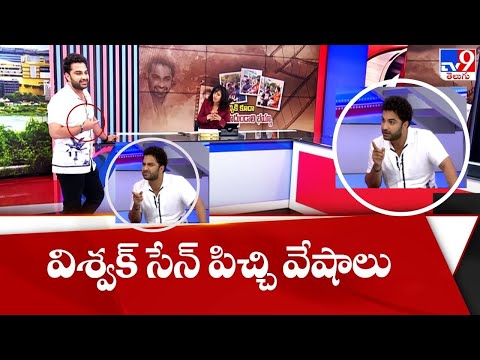 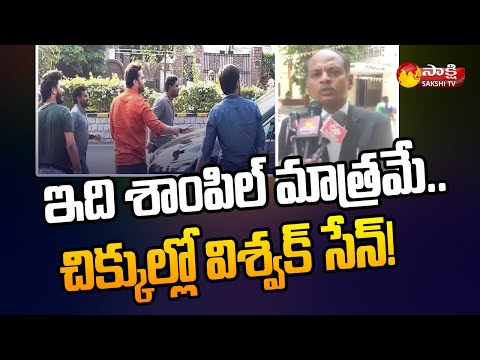 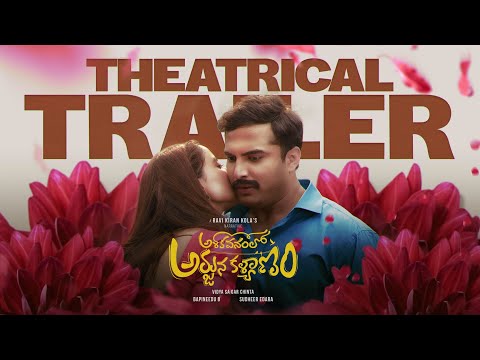 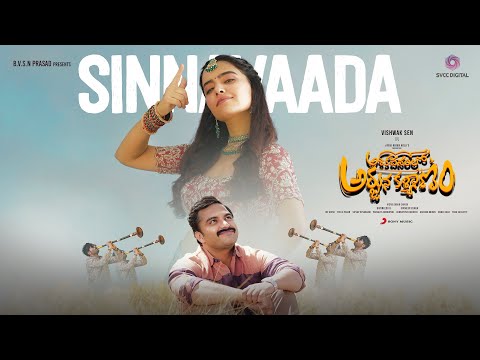 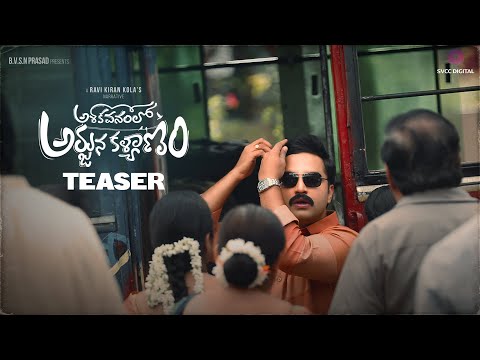 Ashoka Vanamlo Arjuna Kalyanam teaser is out
3 months ago 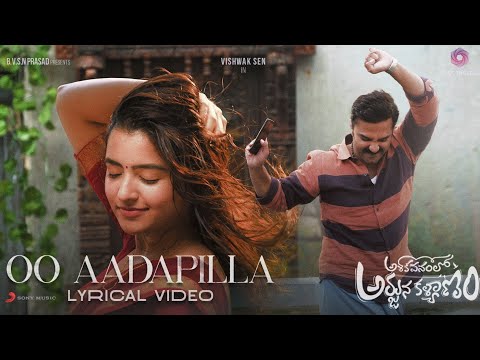