A video of Sai Pallavi and her makeover into an elderly figure has gone popular on the internet.

The film, directed by Rahul Sankrityan, is the actress's second collaboration with Natural Star Nani, following MCA-Middle Class Abbayi. The film, directed by Shyam Singh Roy and starring Krithi Shetty, was released on December 24th. The picture is doing extremely well at the box office, with everyone complimenting the performances of its actors.

TDP Ex-MLA Chintamaneni Prabhakar stated that he is not concerned about the cases filed against him. Former Denduluru TDP MLA has said in an interview promo with a programme of 'Open Heart With RK'..
..more
Advertisement
Telugu News 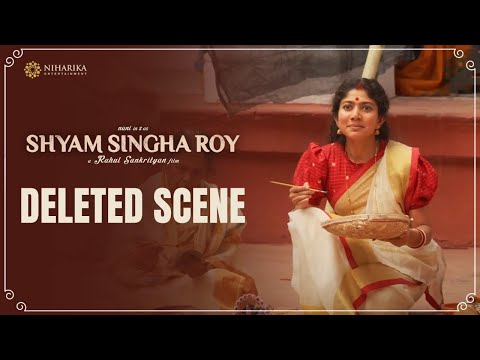 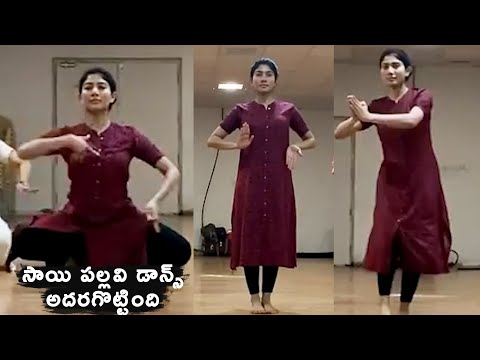 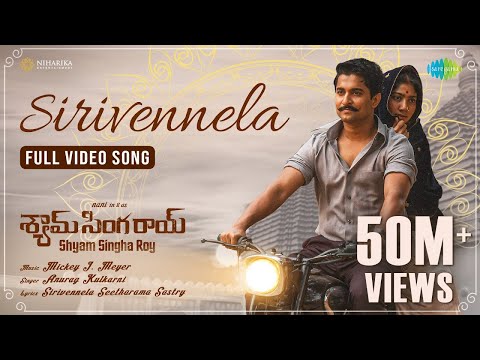 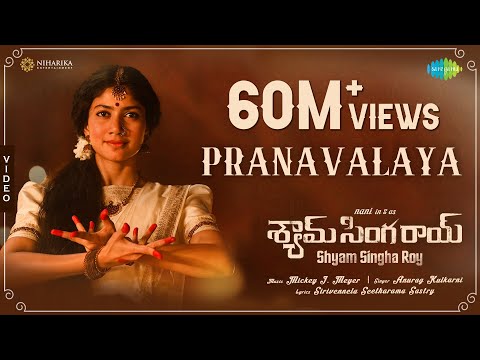 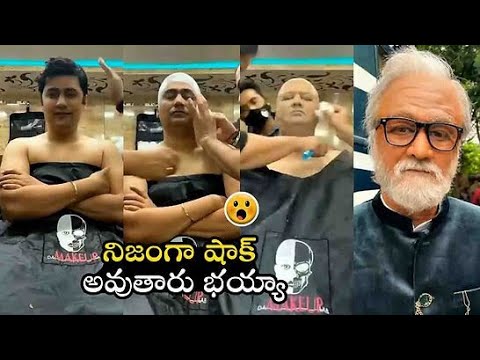 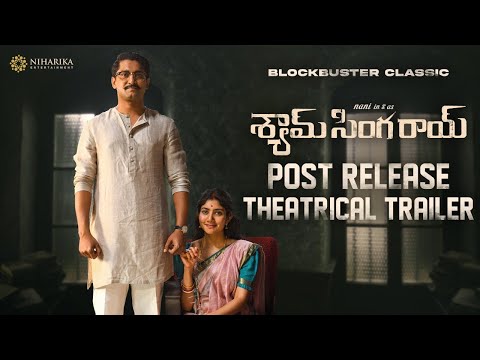 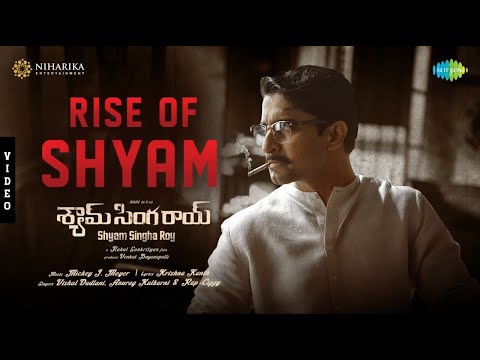