Vijayawada Collector and police officials have inspected 44 cinema theatres in Vijayawada city and checked the status of online tickets. According to the reports, the investigating officials concerned have found around 15 theatres management violating the rules related with fire safety norms, tickets rates and covid protocol. They have released orders to seize these theatres.
Surendra, V Mega Talkies Manager, while responding on the new rules and regulation under GO 35, said the public have been voicing their concerns. It is no surprise to see public making physical attack at theatres management, the Manager stated. He wanted justice for government, theatre management and also public. 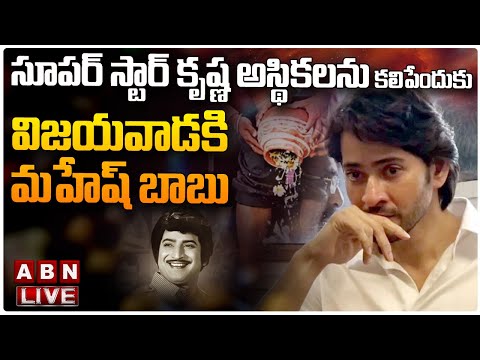 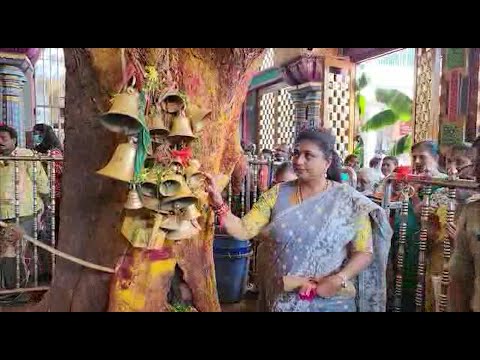 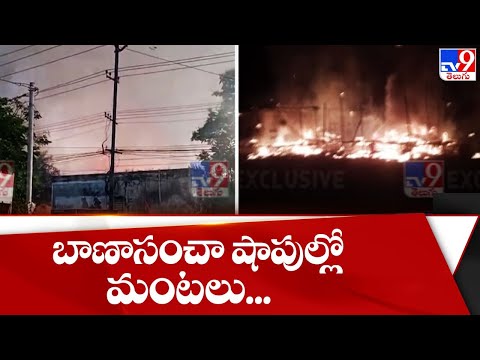 Fire breaks out in crackers shops in Vijayawada
1 month ago 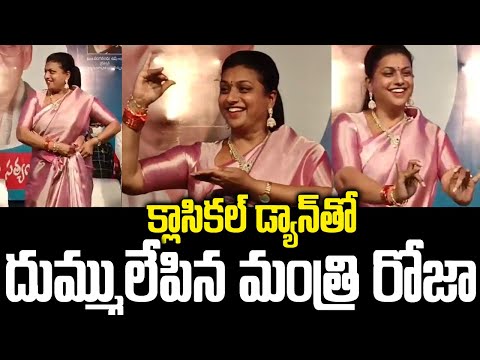 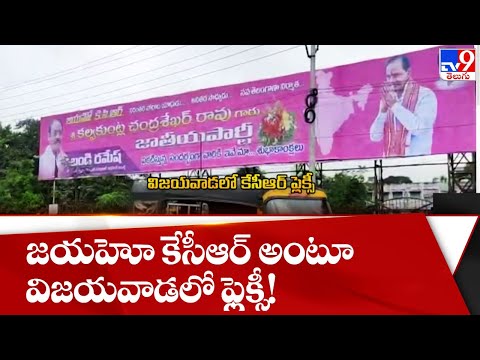 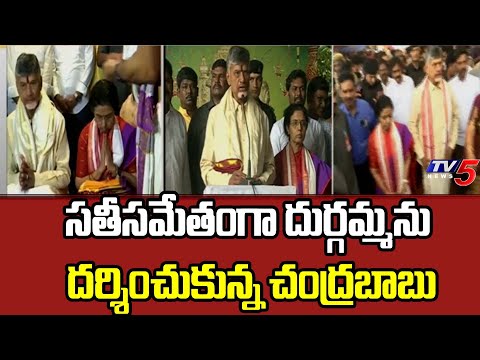 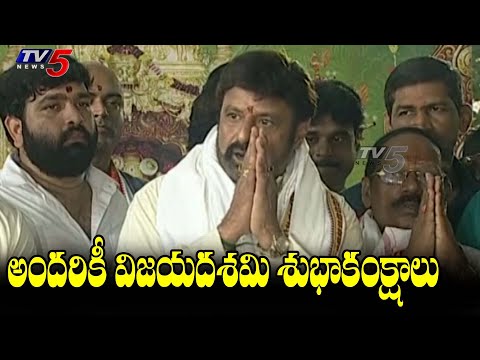 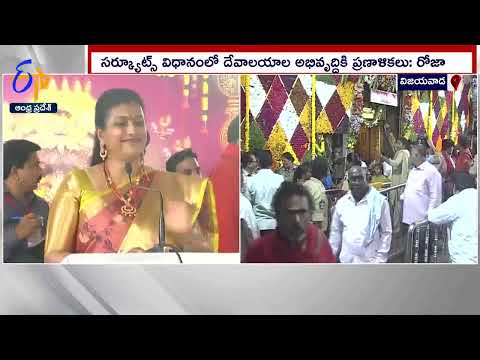