The forthcoming film 'Valimai,' starring Ajith Kumar, is set to be the first major release in 2022. Meanwhile, 'Valimai' producer Boney Kapoor has posted a vintage video from the set of the film in which he and Ajith are conversing. The mass hero is dressed in motorcycle gear, as if it were before a high-octane bike chase in Hyderabad.
'Valimai,' helmed by H. Vinod, has Nirav Shah as the cameraman and Yuvan Shankar Raja as the composer. The first two tracks released have already been benchmark hits. Ajith, Huma Qureshi, Karthikeya, Sumithra, and Yogi Babu are the main cast members. 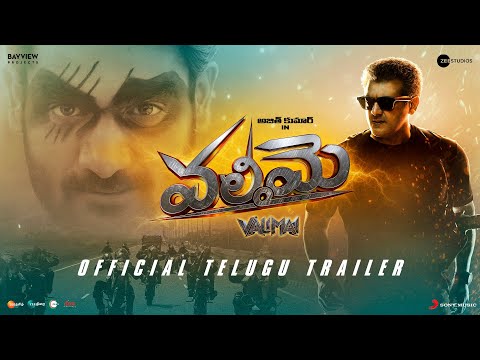 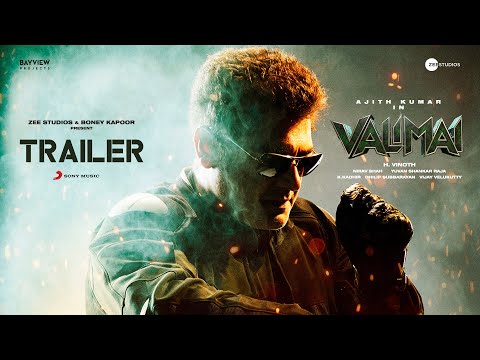 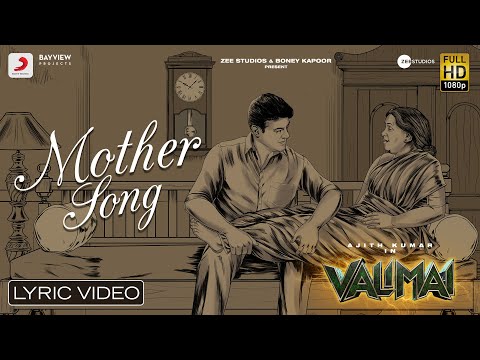 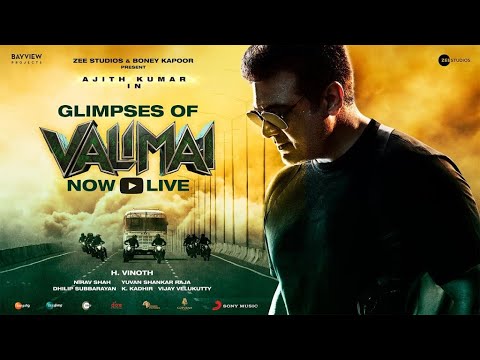 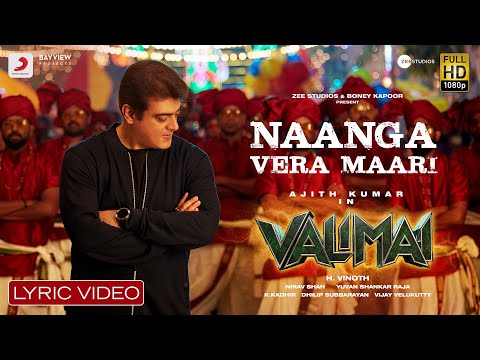 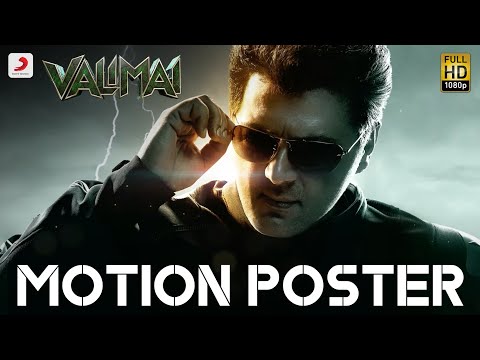