Union Defence Minister Rajnath Singh conveyed his condolences for the deaths of Chief of Defence Staff (CDS) General Bipin Rawat, his wife Madhulika Rawat, and 11 others. In a statement to Lok Sabha members, Union Defence Minister announced that the investigation into the alleged chopper accident of CDS and others will be led by Air Marshal Manavendra Singh. He went on to say that the IAF investigative team had arrived in Wellington on Wednesday and had already begun its probe.
The death of Chief of Defence Staff General Bipin Rawat, his wife Madhulika Rawat, and 11 other military officials in a helicopter crash in Tamil Nadu was lamented by Lok Sabha Speaker Om Birla on Thursday.

The Lok Sabha also held a two-minute silence in memory of the 13 individuals who died in the crash of the M 17 chopper on Wednesday. 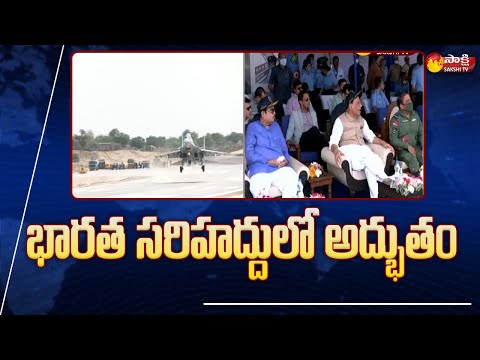 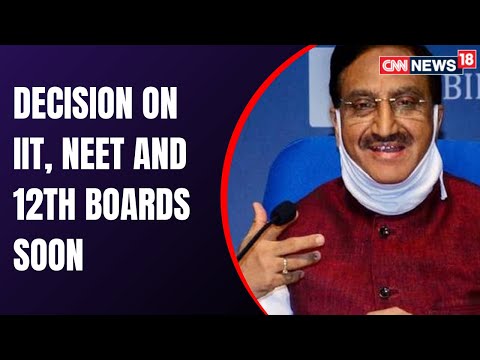 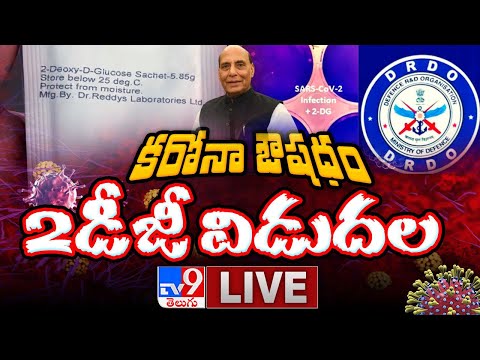 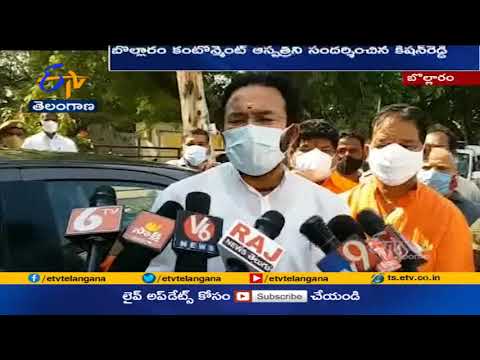 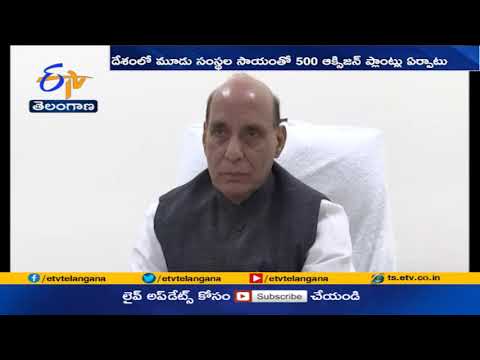 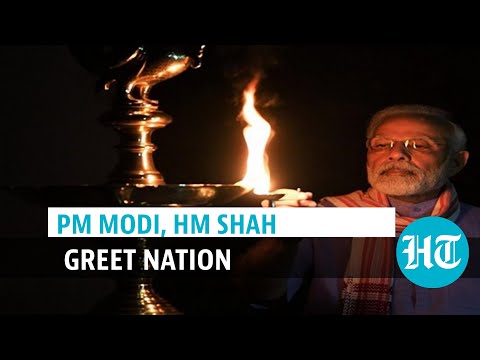