The trailer of the much-anticipated mega-budget film RRR is now out. Jr NTR and Ram Charan have put up a great battle in SS Rajamouli's emotive war drama. The trailer is a visual feast, complete with high-octane stunt sequences. RRR, as promised by Baahubali director SS Rajamouli, is a moving story of liberation warriors Alluri Seetharama Raju and Komaram Bheem. The RRR crew used social media to disseminate YouTube links to the RRR trailer in five languages: Tamil, Telugu, Malayalam, Kannada, and Hindi.
Watch the public conversation and reaction to the trailer from diverse groups of people.

9 PM Telugu News Headlines Dated: 20th Jan 2022* Government teachers across AP have begun a demonstration near all district collectors, demanding that the government revoke the PRC GO that was recently released...

Tollywood actress Kajal Aggarwal shared her baby bump post on her Instagram handle and now it is going viral on social media. It is known that Kajal Aggarwal got married to Gautham Kitchulu in..
..more
Advertisement
Telugu News 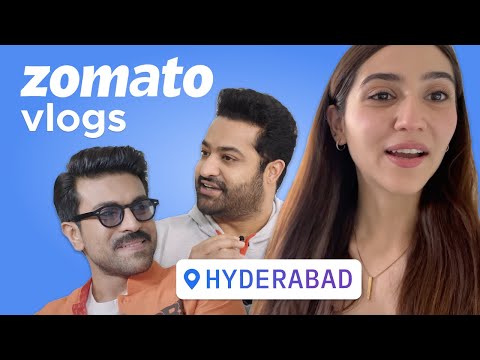 'Go Behind the Scenes' with Ram Charan and Jr NTR- Sahiba Bali: RRR
2 days ago
Advertisement 36 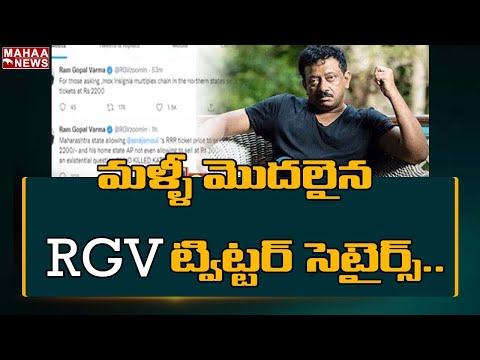 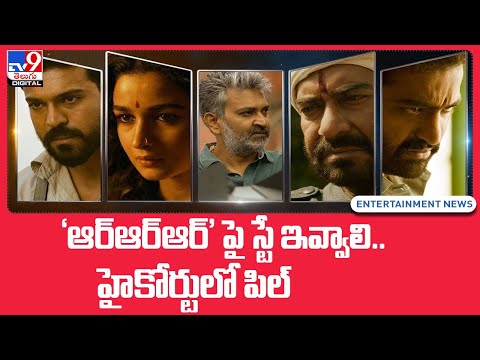 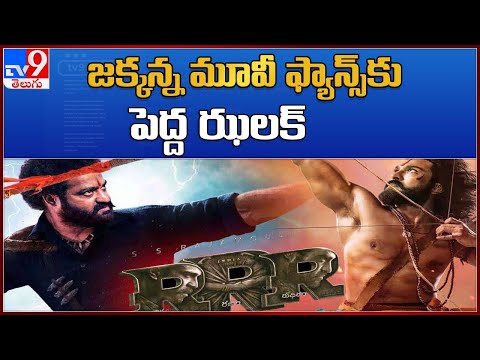 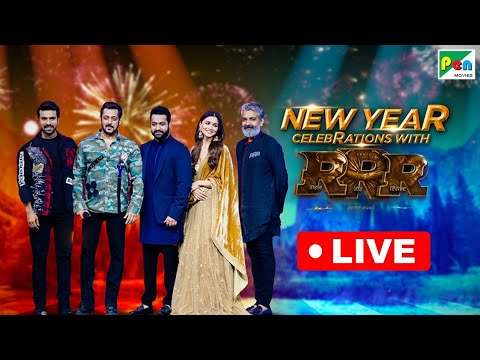 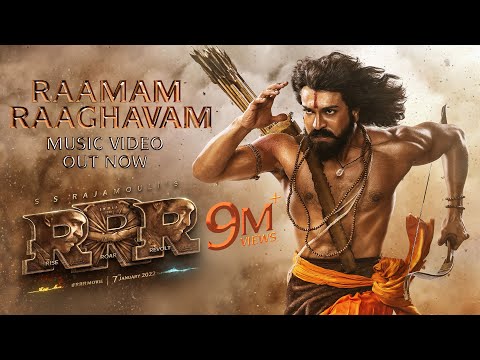 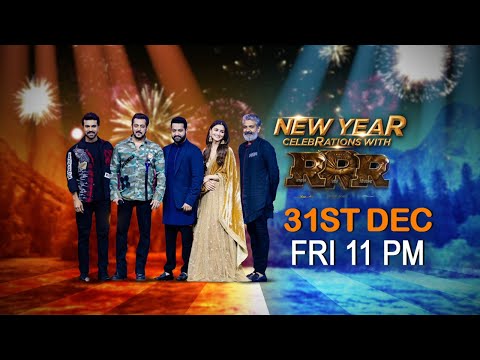