Watch and enjoy the Soch liya video second song from the film Radhe Shyam. The intense and soulful vibe song showcases the deep and intense side of the love track between Prabhas and Pooja Hegde. The passionate romantic song has been sung by Arijit Singh, while Mithoon has scored, created, and arranged it.
Radhe Shyam, directed by Radha Krishna Kumar, has generated a lot of interest since the first look posters of the main couple were released. Prabhas plays palmist Vikramaditya, who falls passionately in love with Prerana, a physician, in the film, which is set in 1970s Europe. 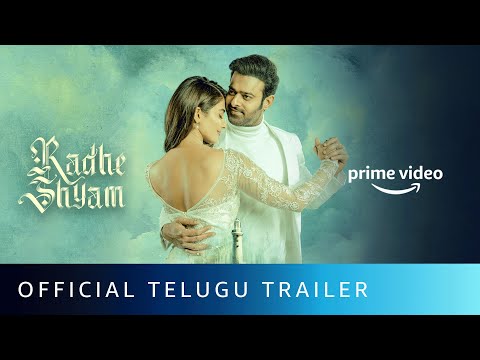 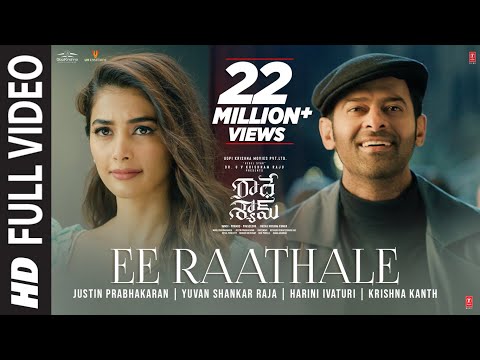 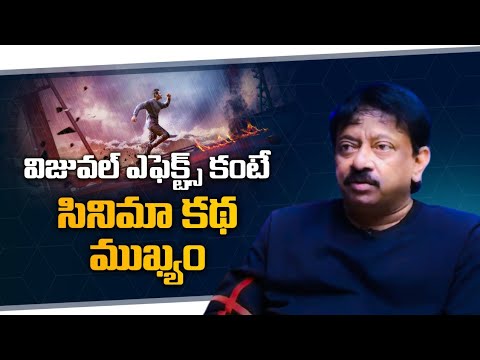 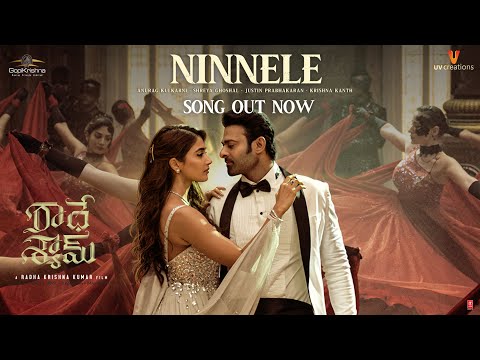 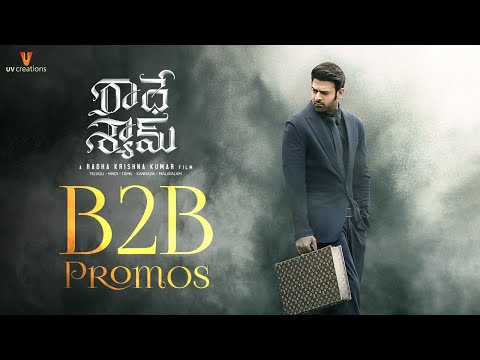 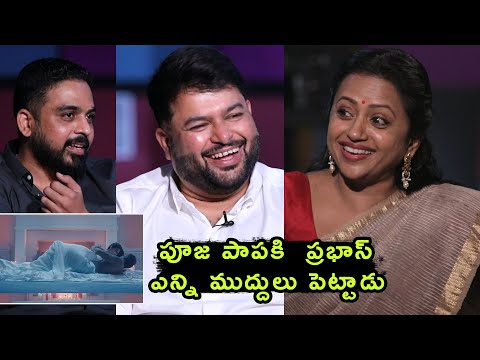 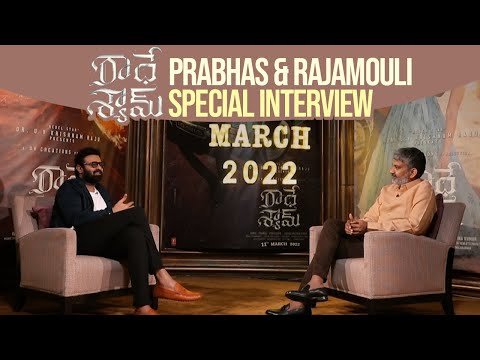 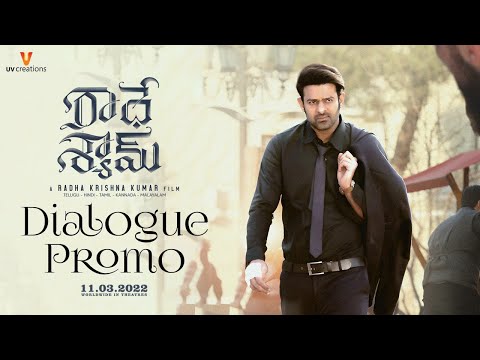