Sara Tendulkar, the daughter of former India cricketer Sachin Tendulkar, is frequently in the headlines for her fashion sense. The 24-year-old has debuted as a model. She took to Instagram to post a video of herself in a clothing brand advertisement. Several fans complimented her on her first performance. Sara looks stunning and gorgeous in her outfit.
Sara looks stunning in glam clothing, and admirers can't get enough of her beauty. Along with her, actresses Banita Sandhu and Tania Shroff were seen in her debut promotional modelling video. Needless to say, the video quickly went viral. 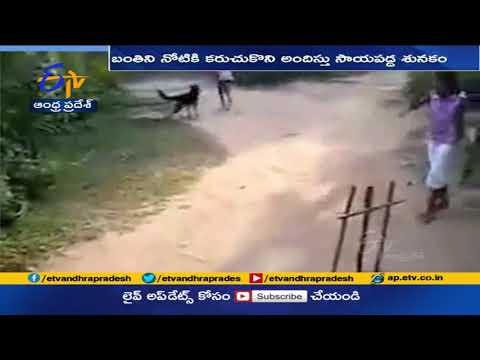 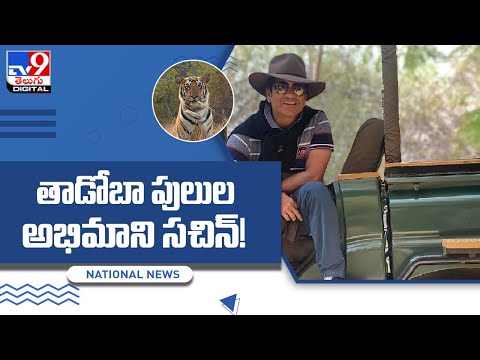 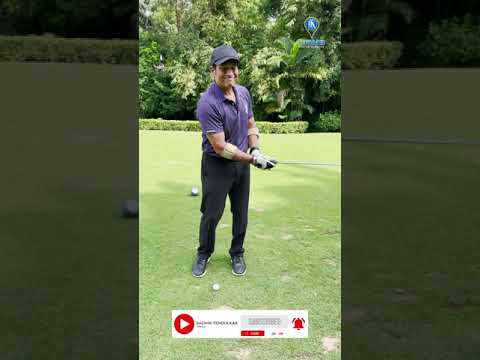 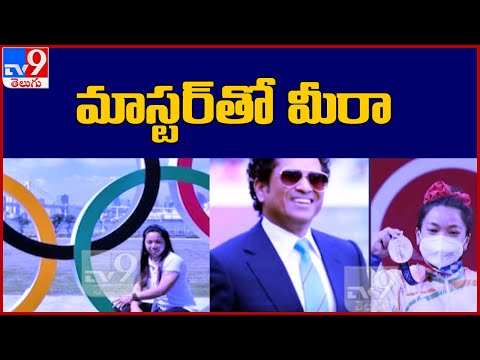 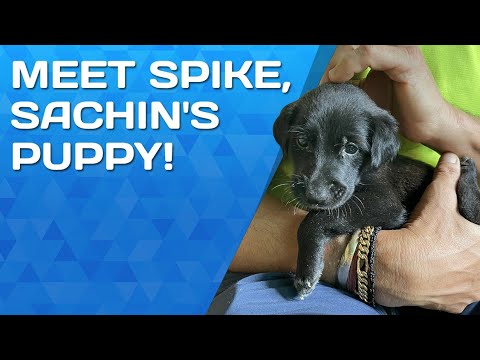 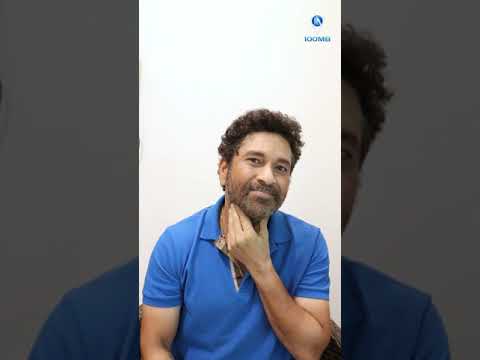 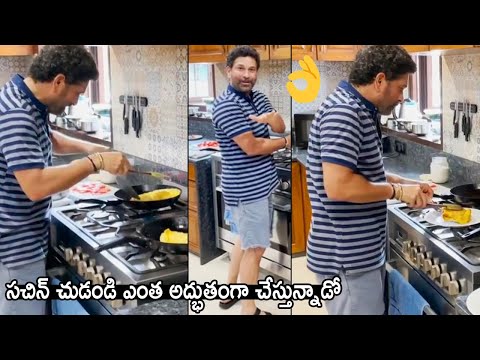