The allegations of land encroachment have been refuted by BJP MLA Etela Rajendar and his wife Jamuna. Etela Rajendar, a BJP MLA, had stated that he is prepared to face any punishment if officials show that his family encroached on even a single acre of land. In contrast, the BJP MLA's wife, Etala Jamuna, stated at a press conference that the District Collector will face legal action for making false allegations in the media. The wife of a BJP MLA has denied the claims of Medak district Collector S Harish, who claimed that Jamuna Hatcheries had encroached on 70 acres of assigned land.

In response, TRS MLA Balka Suman has demanded that BJP MLA Etela and his wife accept their mistakes after the Collector submitted his report against them. He has requested that they return the confiscated lands to their rightful owner. 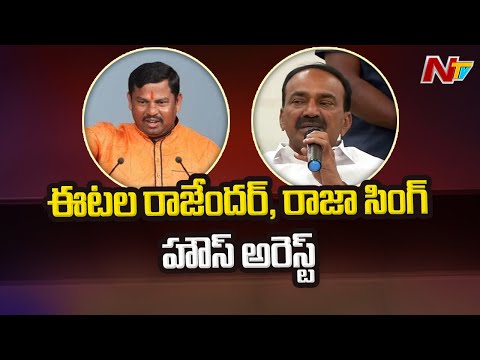 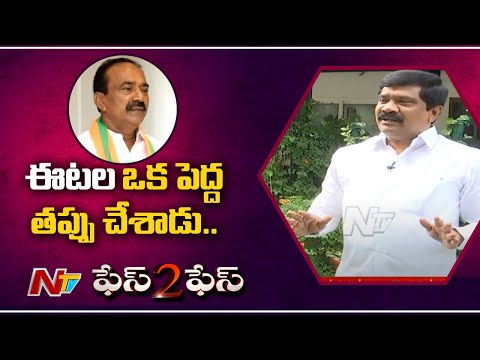 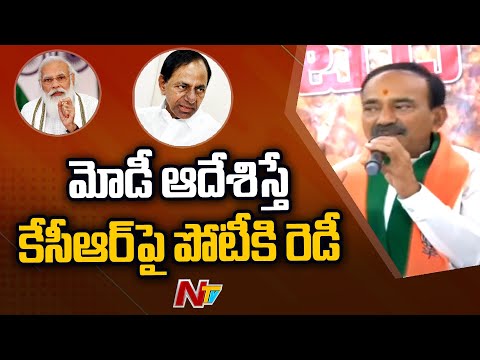 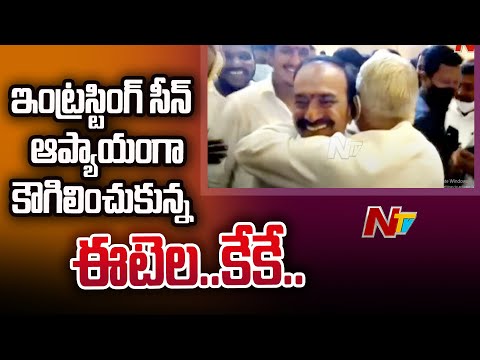 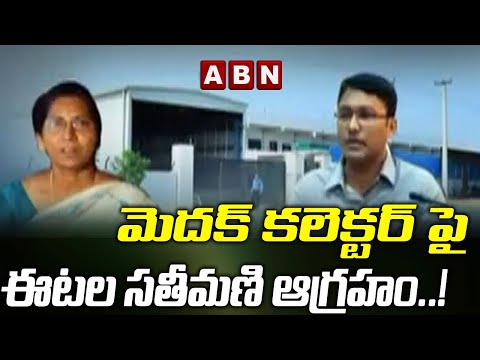 Legal action would be initiated against Collector for allegations: Eatala Jamuna
1 month ago 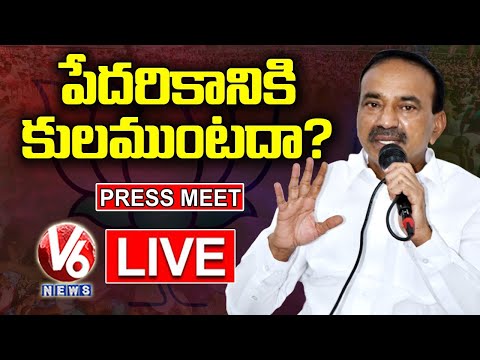 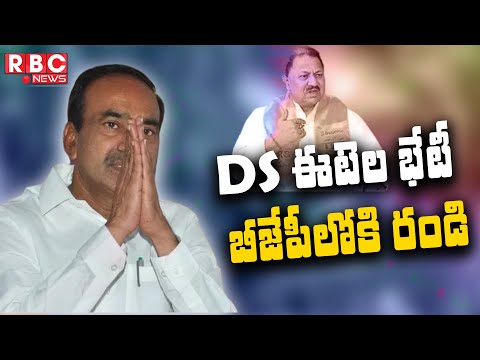