A robbery group was found in the Guntur district's Tadepalli area. When CCTV video was inspected, it was discovered that five members of the group seemed to be wearing the fewest garments on their bodies. They were seen going about the residences on CCTV. The police, on the other hand, stated that they had not received any complaints.

Meanwhile, the police have increased night patrols in Guntur, Tadepalli, Mangalagiri, Kaza, Pedakakani, and other locations as a precaution. Civil clothes are also being spied on by police for these groups. The Chedi gang, on the other hand, was recently spotted in the Guntur district's Tadepalli region. With this, the police in Vijayawada and Guntur are working together to clamp down on the gang. 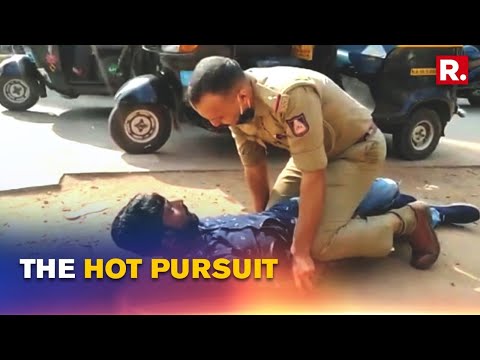 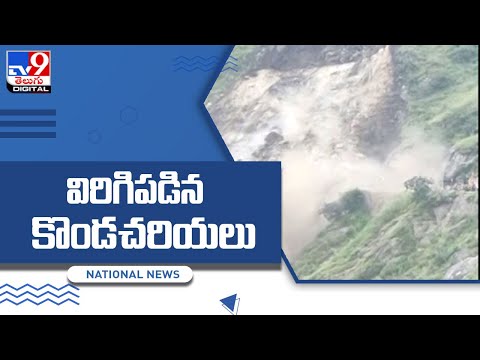 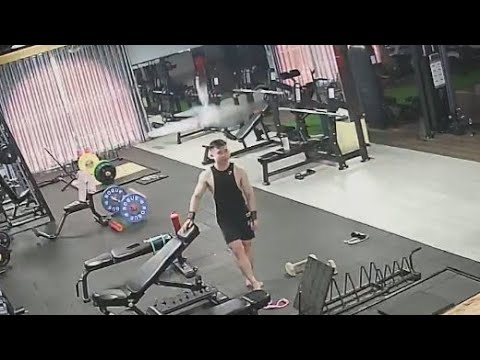 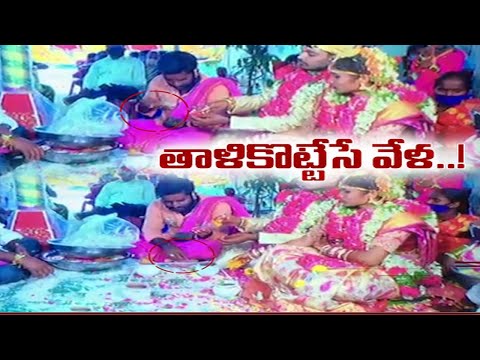 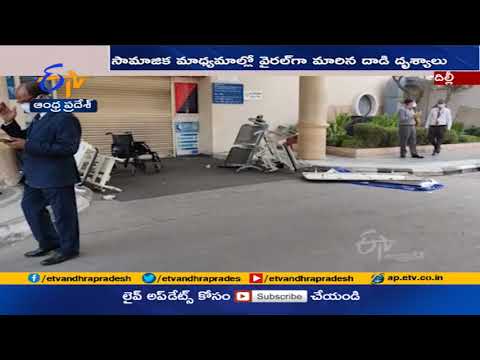 On camera, doctors attacked after covid patient dies
8 months ago 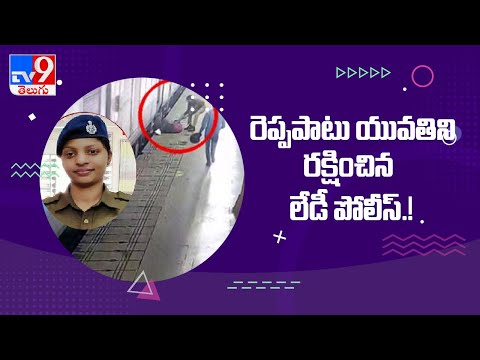