As the Medaram Sammakka-Sarakka Jatara approaches, the Telangana government led by CM KCR has stepped up its efforts. Minister Satyavati Rathore paid a visit to Medaram recently to examine the preparations for the 2022 Mahajatara. According to T News media, the Medaram Maha Jatara would be conducted from February 16th to February 19th, 2022. In this regard, the government has sanctioned Rs 75 crore to provide amenities for worshippers. Already, 32 government agencies have been tasked with overseeing these projects, it is learned.

Arrangements for devotees at Jampannavagu, such as baths and changing rooms, as well as steps to prevent accidents and provide accommodation for devotees, were re-monitored across the Medaram region. The RTC will offer appropriate transportation for the convenience of anyone attending the fair, it is said.

While in Davos, spiritual leader Sadhguru Jaggi Vasudev and Telangana IT and Industries Minister Minister KTR organised a dialogue event. KTR has shown worry for the ecology, which is important to Sadhguru. While praising..

Dhee 14, an Indian dance reality show presented by Mallemalla Productions, is one of Telugu television's most famous dance shows. The show's producers have released the most recent promo for the event, which features..

Konaseema violence: War of words between Pawan Kalyan and Roja

Pawan Kalyan, chief of the Jana Sena Party (JSP), has claimed that the arsonists in Amalapuram were operating at the behest of some YSR Congress Party (YSRCP) leaders. He stated that there will be..

Hundreds of SpiceJet customers were stranded at multiple airports on Wednesday morning owing to a ransomware attack that disrupted flight departures. As customers stranded at various airports and expressed concern about the delay and..
..more
Advertisement
Telugu News 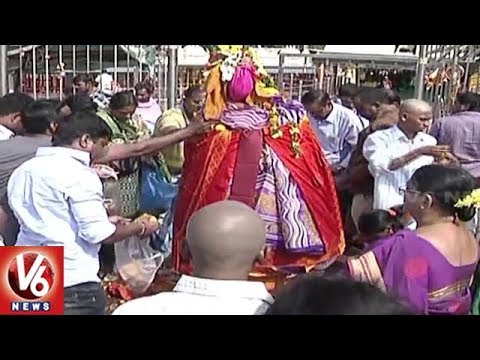 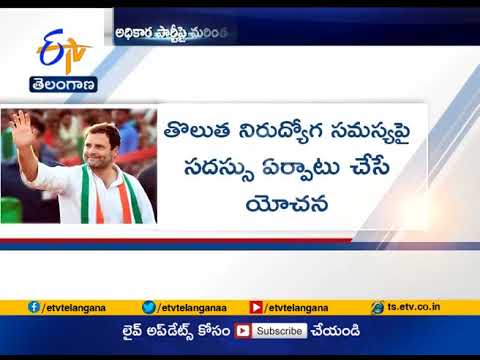 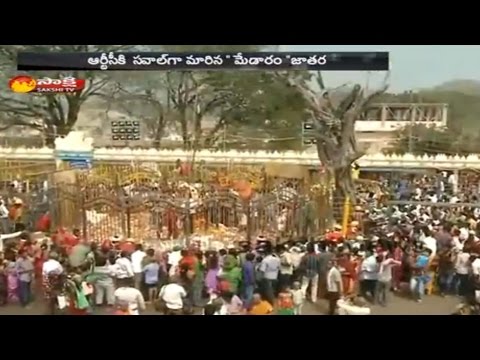 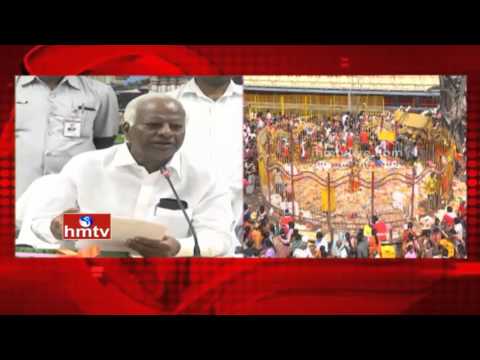 KCR will visit Medaram Jathara on February 19th
6 years ago 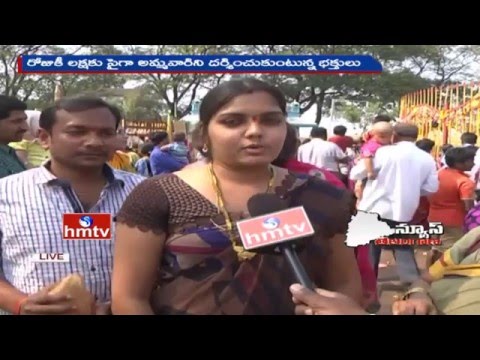 Medaram Jathara: Funds disappear but no development
6 years ago 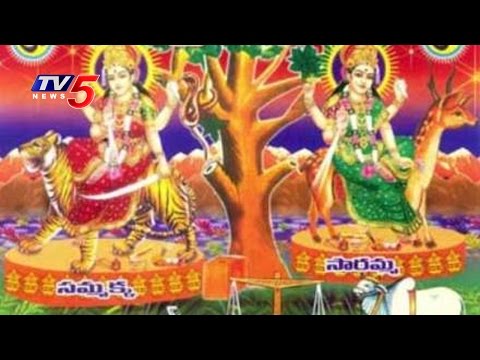 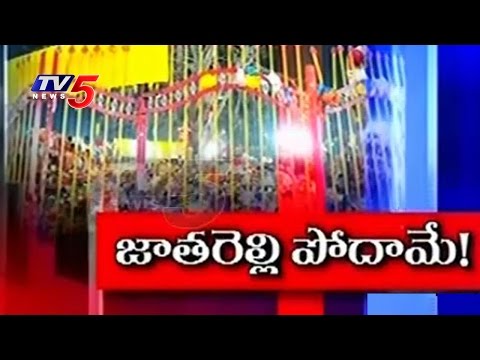