TRS working president and IT Minister KT Rama Rao has paid respect to the departed soul of former Andhra Pradesh Chief Minister and Tamil Nadu Governor K Rosaiah. KTR has praised the former CM, claiming that he answers to any political problem on the spur of the moment. He recalls Telangana people demonstrating for the sake of the state and the sacrifice made by then TRS President KCR. KTR has echoed the words of former AP Chief Minister Rosaiah, who was requested to provide his support at a time when the central government, led by the UPA administration, had consented to award Telangana statehood. 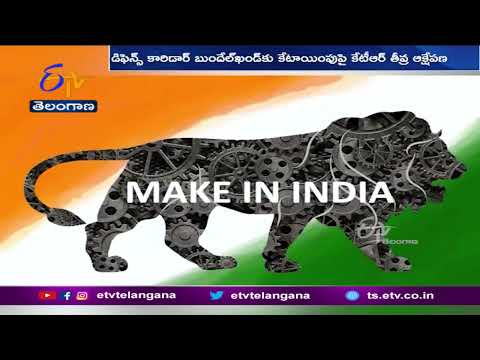 'Make in India' has become an ‘Assembly in India', alleges KTR
3 days ago
Advertisement 36 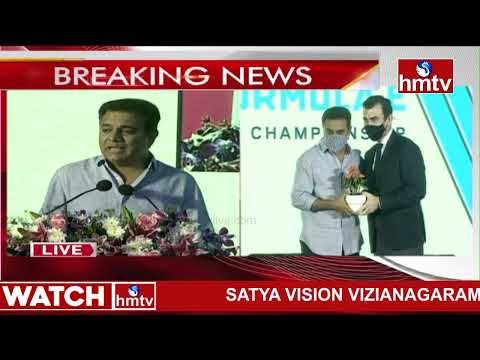 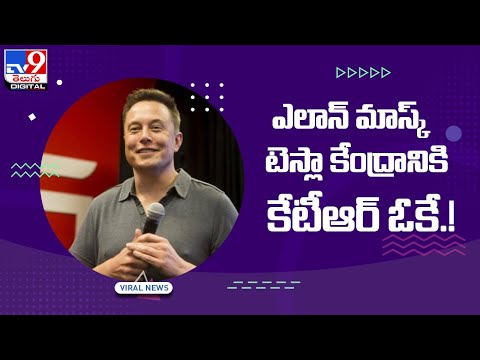 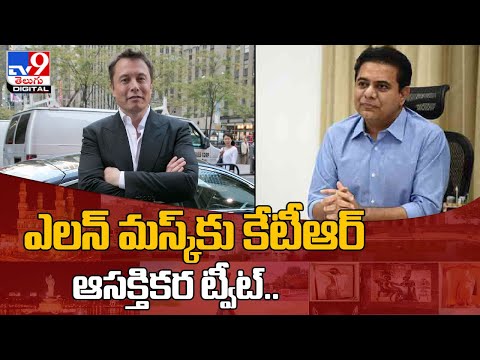 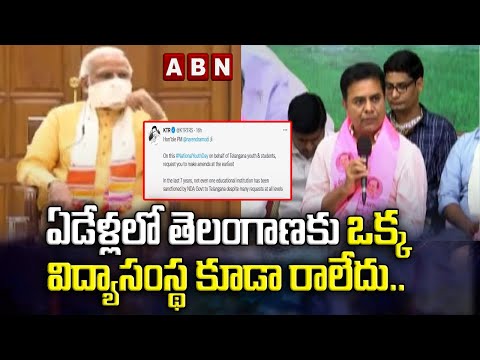 No educational institution sanctioned to Telangana in last seven years: KTR
1 week ago 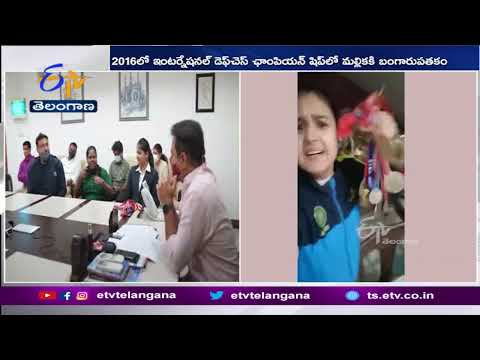 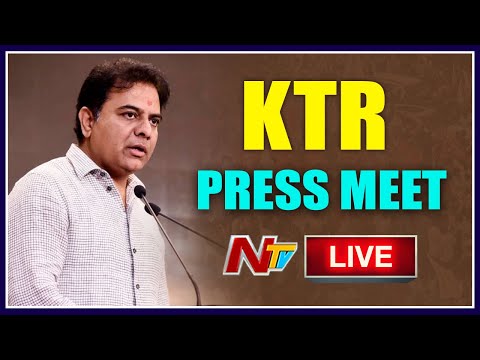 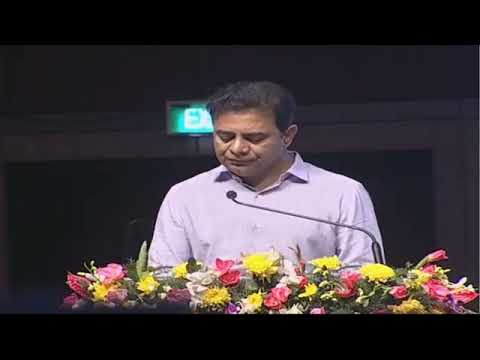 KTR speaks at the 24th National Conference on 'E-Governance' in Hyderabad
1 week ago
..more