Senior Congress leader and former chief minister of combined Andhra Pradesh Konijeti Rosaiah has passed away on Saturday morning. Nallari Kiran Kumar Reddy, who became the CM of undivided AP after the resignation of Rosaiah as the CM of united AP, has paid his tributes to the departed soul of Rosaiah. In his condolence speech, Kiran Kumar has highlighted 65 years of the political career of the former AP CM and the former Governor of Tamil Nadu. 'We have learned a lot from him', Kiran Kumar Reddy stated.

While terming him as a great orator, Kiran Kumar has reminded the speeches of Rosaiah and its impact in the Assembly. His political contribution towards the state and the country is commendable, N Kiran Kumar stated. Finally, he has expressed his condolences to his family and supporters. 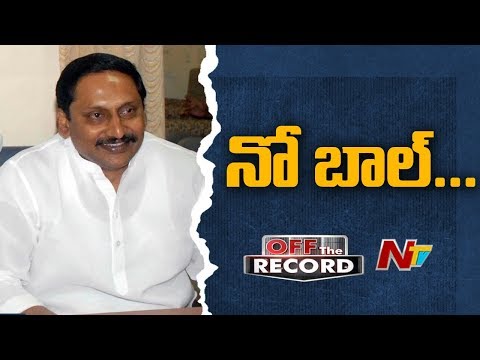 Off The Record: Focus on political career of ex-CM Kiran Kumar Reddy
2 years ago
Advertisement 36 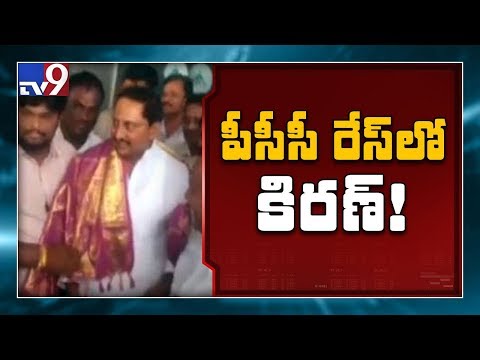 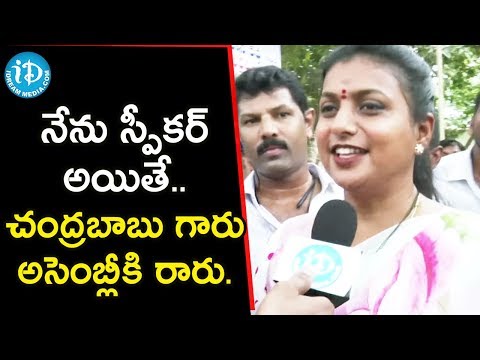 Chandrababu will not attend Assembly If I become Speaker: Roja
2 years ago 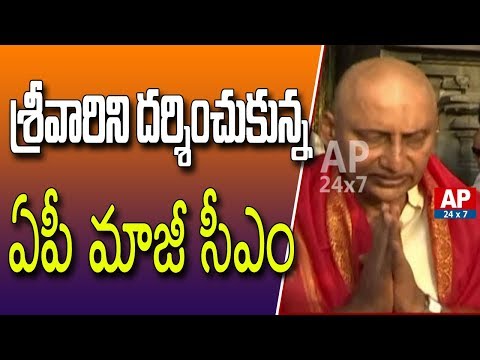 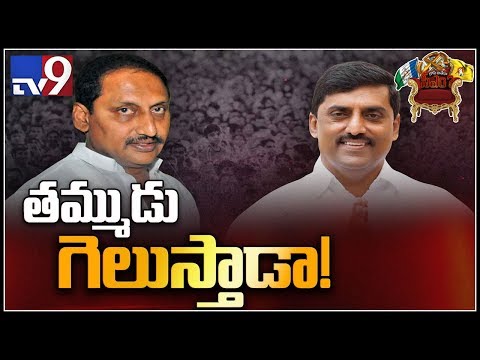 Will brother of former Chief Minister win from Pileru constituency?
2 years ago 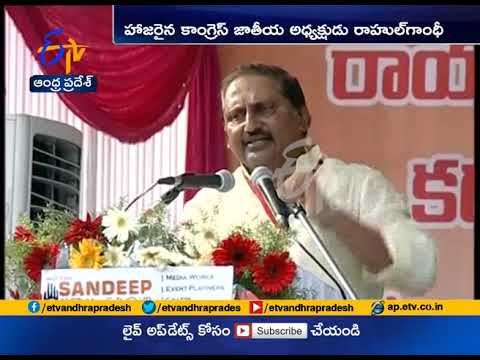